"We would like to start with six long weekends a year. We could do this without harming the economy," Kulanu MK Eli Cohen, who initiated the bill, says. 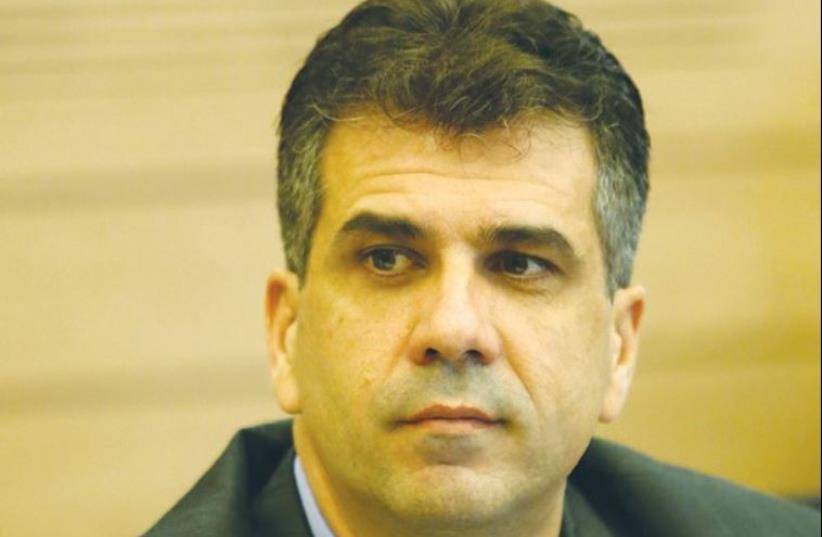 Kulanu MK Eli Cohen
(photo credit: MARC ISRAEL SELLEM)
Advertisement
A bill that would shorten Israel’s work week and give workers off on Sundays advanced at a meeting of the Knesset Labor and Welfare Committee on Tuesday.Committee head Eli Alalouf (Kulanu) said he would ask Prime Minister’s Office director-general Eli Groner to issue recommendations on the matter within two months.“Citizens of Israel need to be given more days off to enjoy,” Alalouf said. “Work pressure does not always enable workers to take advantage of their vacation days. Much preparation must be done to make this proposal work.”Kulanu MK Eli Cohen, who initiated the bill, said Israeli workers work 42 hours a week, more than in most Western countries, and have fewer vacation days.“Israeli workers have become slaves, and we will fix this,” Cohen said. “We would like to start with six long weekends a year. We could do this without harming the economy.”Attorney Michal Waxman- Hili, a representative of the Industrial Workers Union, warned that without proper preparation, the bill would lead to the mass firing of workers.A Finance Ministry representative said at the meeting that workers of the state should not be included.