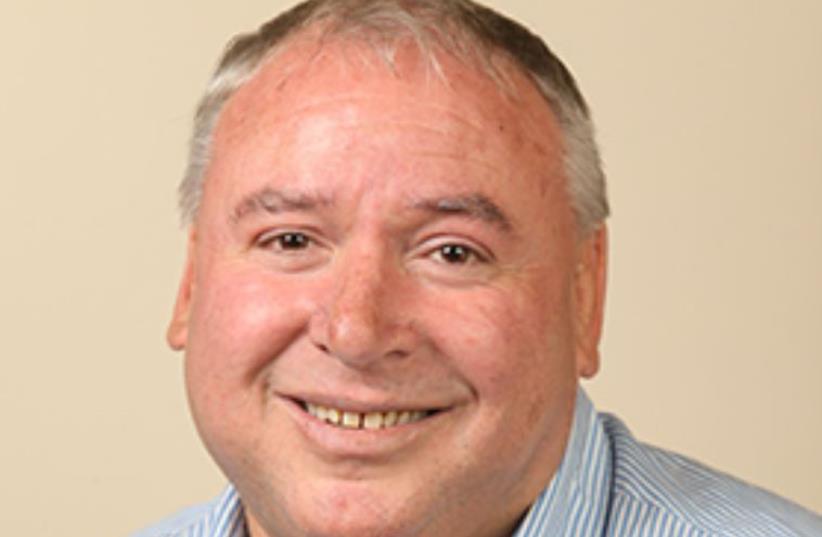 MK David Amsalem
(photo credit: KNESSET)
Advertisement
Knesset Interior Committee chairman David Amsalem positioned himself in opposition to Prime Minister Benjamin Netanyahu’s supporters on Monday, ahead of the race for the Likud central committee chairmanship.Speaking at a press conference in the Knesset, Amsalem said he did not consult with Netanyahu before running and insinuated that the prime minister should not be involved in the process.“The body that votes is the one that is supposed to make the decision,” Amsalem, who is in favor of giving the central committee more power, stated. “The party needs to be more democratic.”Still, the Likud MK took issue with the accusation that he is the opposition to Netanyahu, pointing out that he ran Netanyahu’s Jerusalem campaigns ahead of past Likud leadership primaries.Sources close to the prime minister said he supports coalition chairman Tzachi Hanegbi, who is considered a Netanyahu loyalist despite his stint as a Kadima MK, for the position. The election is set for December 29.The only Likud lawmakers who attended Amsalem’s press conference were Social Equality Minister Gila Gamliel, Deputy Construction Minister Jackie Levy and MK Avraham Naguise.Amsalem said that if he is elected central committee chairman, he will make sure that local Likud chapters have more funding and more influence on what the party’s MKs do.He called for the party to function according to its constitution, lamenting that decisions are constantly brought to court.“This is a battle for the Likud’s image,” he said.In June, Amsalem petitioned to have the Likud revert to having its central committee members choose the party’s candidates list for the Knesset, which Netanyahu opposed.They came to a compromise in which the central committee members will be able to elect the party’s regional candidates for the Knesset.While the Knesset is elected nationally, the Likud has places reserved on its list for candidates from various regions, who must have never served in the legislature before.The implications of the compromise is that the central committee will determine who most of the Likud’s freshmen legislators will be, while the party’s general membership can vote on the placement of the veterans on the list.However, all Likud members will be able to vote for the new woman, immigrant representative, and young adult slots, all of whom must not have served in the Knesset.