Is the battle about to begin?

By GIL HOFFMAN
FEBRUARY 25, 2018 15:33
Going clockwise from top left: Gideon Sa'ar, Gilad Erdan, Israel Katz and Yuli Edelstein
(photo credit: MARC ISRAEL SELLEM/THE JERUSALEM POST)
Advertisement
Whenever the era of Prime Minister Benjamin Netanyahu as Likud leader ends, there are expected to be many contenders to succeed him.Recent primaries in other parties proved that party leader is the kind of job that draws a crowd. Labor had eight contenders for the job won by Avi Gabbay in the July 4 primary.Meretz’s March 22 leadership race has nine candidates, even though the party has only five seats.How much more so the Likud – which along with its forerunners since before the founding of the state 70 years ago – has been led by only four men: Menachem Begin, Yitzhak Shamir, Ariel Sharon and Netanyahu. That means this is a job with staying power.The four main candidates are expected to be former minister Gideon Sa’ar, Knesset Speaker Yuli Edelstein, Transportation and Intelligence Services Minister Israel Katz, and Netanyahu’s current number two in Likud, Public Security and Strategic Affairs Minister Gilad Erdan. 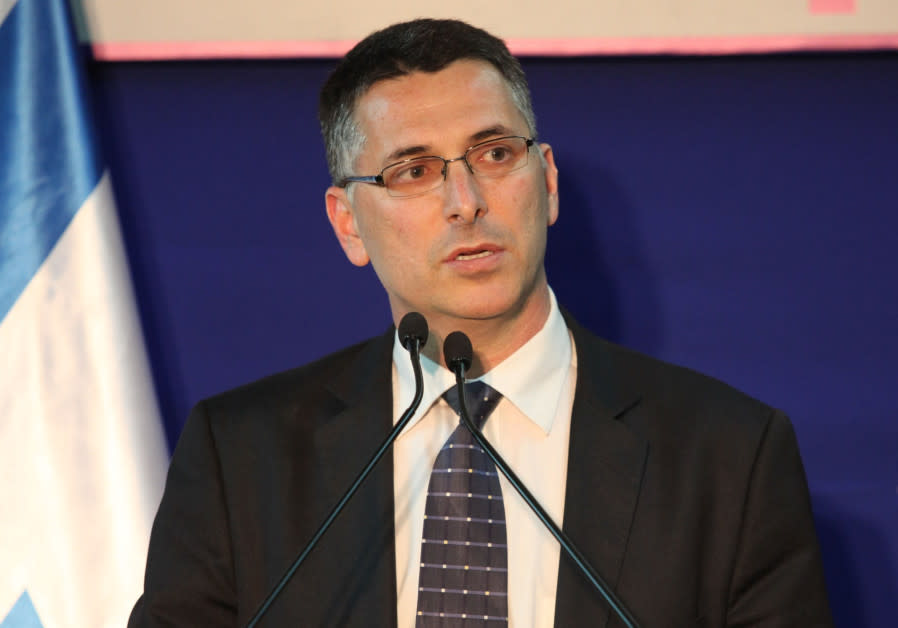 Sa’ar was the Likud’s number two in two elections. Erdan, Edelstein and Katz finished a small number of votes apart in the party’s last primary. All four have a strong base of loyalists.But chances are there will be more contenders, including Culture Minister Miri Regev, who would be the party’s first female leader; MK Oren Hazan; and current Ambassador to the United Nations Danny Danon, who has his own legal issues to deal with.Sa’ar, 51, was at the top of his game politically when he announced that he was taking a break from politics in September 2014. He returned in April and since then has held parlor meetings for Likud activists all over the country.Polls show Sa’ar has the inside chance to succeed Netanyahu. He draws the most support by far from centrist and left-wing voters, even though his policies are just as right-wing as the other candidates. Sa’ar will deliver a high-profile address at The Jerusalem Post Conference in New York on April 29.

Edelstein, 59, has been the speaker of the Knesset since 2013, gaining experience in running an unruly institution while gaining very few enemies. He has clashed recently with Netanyahu over the Knesset speaker’s traditional key role at Independence Day celebrations.Those clashes only helped Edelstein by building him up as a serious contender.If ethics will be a big issue in the race to succeed Netanyahu, no one can compete with Edelstein.Edelstein – who was imprisoned for teaching Hebrew and Judaism to fellow Russian Jews – remained in a Soviet prison in Siberia for an additional year because he refused to admit to false drug charges in order to gain early release. 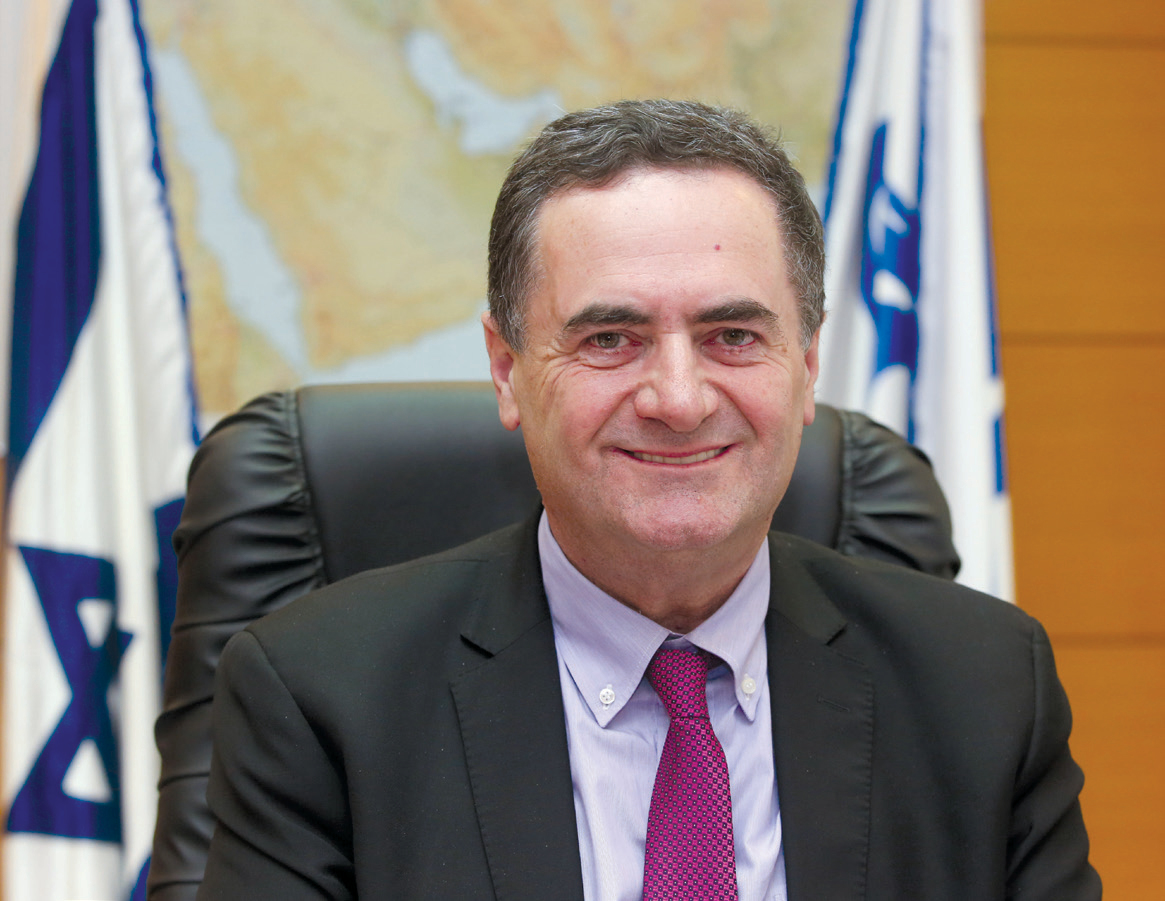 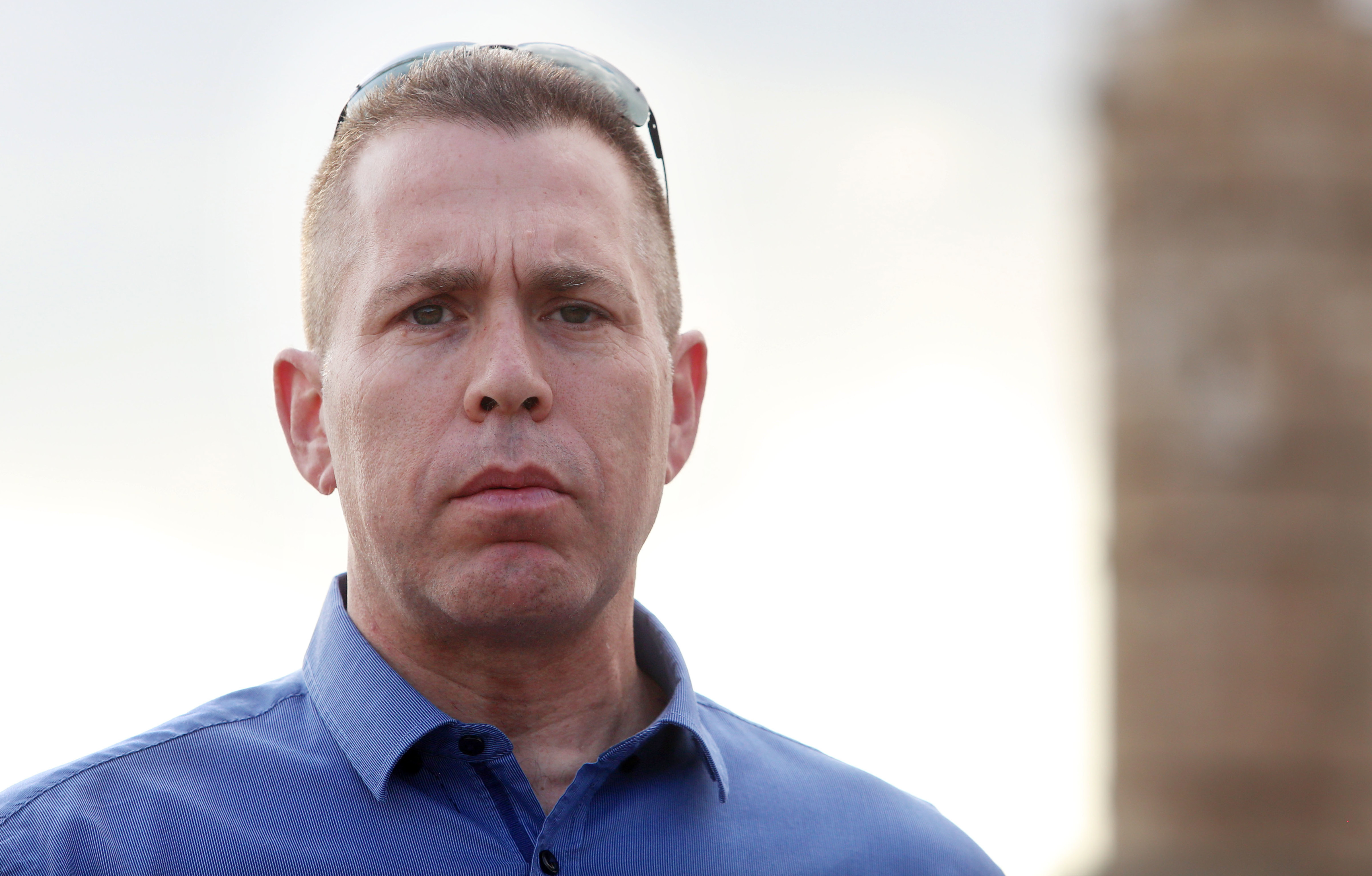 At 47, Erdan is the youngest of the potential Netanyahu successors.Erdan serves as the Public Security Minister and is a member of the Security Cabinet. As the minister in charge of the police he oversaw efforts last year to quell the stabbing intifada and to stabilize the situation in Jerusalem after violence erupted on the Temple Mount in July.He clashed with Netanyahu when the current government was formed in an effort to upgrade his portfolio. The result was that Erdan received a large budget in the Strategic Affairs Ministry in order to fight the BDS movement against Israel.As communications minister in the previous government, Erdan tried to dismantle the Bezeq communications behemoth. When Netanyahu received the portfolio from Erdan in the current government, he reversed Erdan’s decisions in moves that are now the focus of Case 4000. Erdan is rumored to be a witness in the case soon, which would make him the only possible contender in the Likud to do that.None of the possible contenders say they would challenge Netanyahu, who has already been chosen as the Likud’s candidate for prime minister in the next election. But after Netanyahu goes, the battle will begin.