"Israel’s achievements are really spectacular, we want to learn how they achieved this." 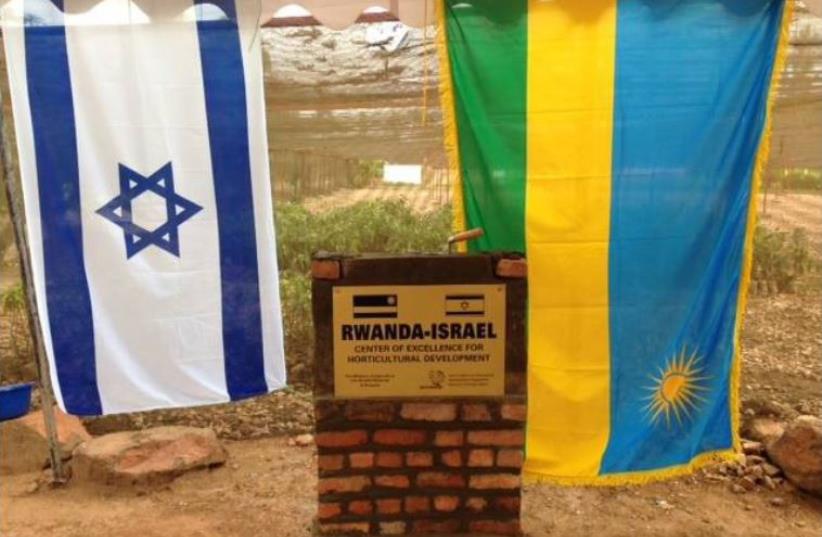