Analysis: Saying ‘non’ to the French

Foreign Ministry director-general Dore Gold explains why Israel is adamantly opposed to the French diplomatic initiative, and why it was essential for Jerusalem to set down a marker on the Golan. 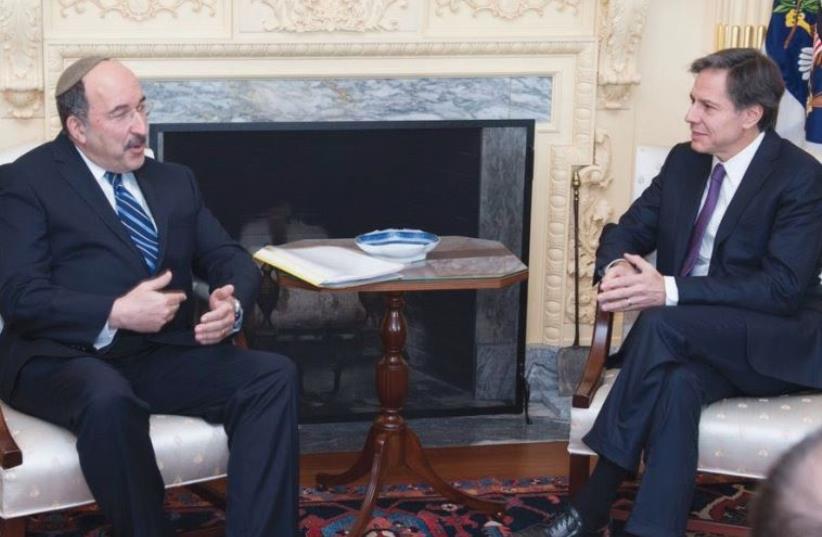