The researched-based responses to troublemaking MKs 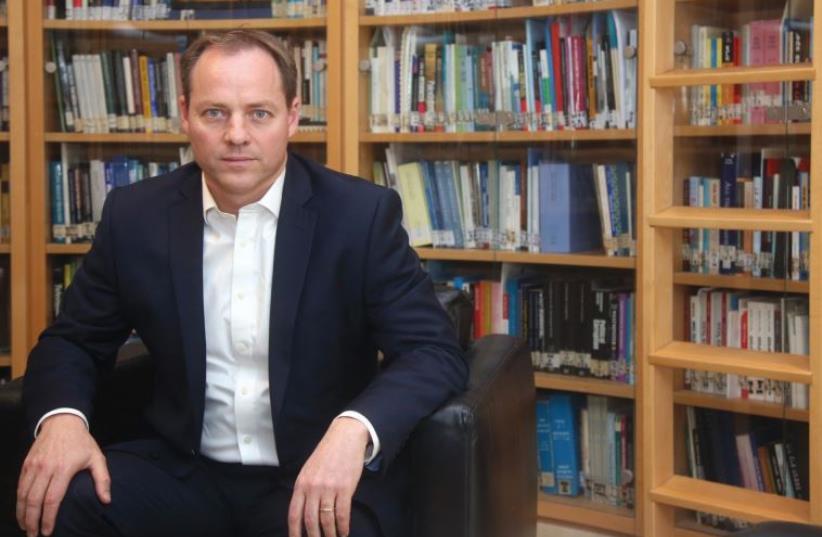