How US states are countering the BDS movement against Israel

"Israel for America is a point of American patriotism." 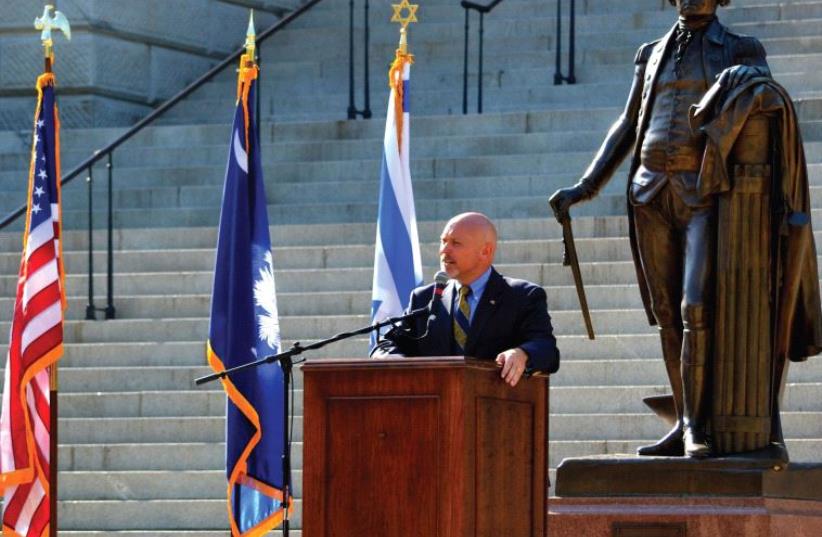