Local authorities would have five years to update and correct their signs once the bill is passed into law.

By GIL HOFFMAN
Israeli soldiers are seen next to a sign post pointing to the village of Ghajar near Israel's border with Lebanon
(photo credit: BAZ RATNER/REUTERS)
Advertisement

The Knesset plenum voted 33-0 on Wednesday to advance the preliminary reading of a bill that would require uniform, correct spellings in English for street signs.

The bill is sponsored by Blue and White MK Eitan Ginzburg, a former mayor of Ra’anana, which has a large English-speaking population.

“This bill is simply intended to bring about order and bring about a uniform database of names, respect the languages and take a small step forward on the path to being an organized country,” Ginzburg told the plenum before the vote.

The bill would entrust the Academy of the Hebrew Language with setting the spelling and keeping the database of names of cities and streets in Hebrew, English and Arabic, and publishing the list online regularly.

It would give local authorities five years to update and correct their signs, once the bill is passed into law. 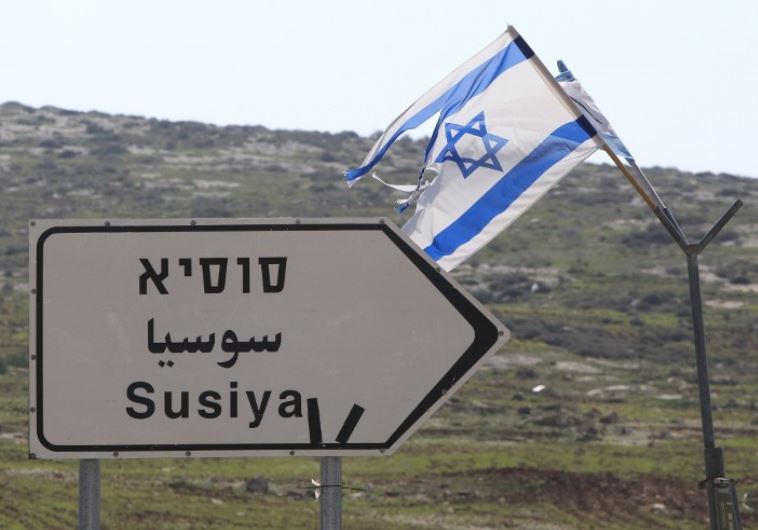 A road sign in English, Hebrew, and Arabic points to the Israeli settlement of Susiya (credit: AFP PHOTO)

Ginzburg complained that spellings of streets and towns in English are inconsistent in signs across the country, sometimes in signs close to each other in the same place.

“A tourist could find himself being sent to Caesarea, then Queysaria and to both the Sea of Galilay and Yam Kineret,” Ginzburg wrote in his bill.

He wrote that it hurt Israel economically that visiting businessmen were sent by signs to Harakevet when they were looking for a train station. The capital of the state is not Jerusalem on some signs but Yerushalayim.

Ginzburg added that influential people who have streets named after them in Israel deserve to have their names spelled correctly, singling out Zionist visionary Theodor Herzl, whose name is spelled Hertzel in signs across the country.

The bill was endorsed by Ra’am (United Arab List) leader Mansour Abbas, who presided over the debate as deputy Knesset speaker. He said it’s about time to have correct names on signs in Arabic as well.