“The ties between our armies are very deep and very strong, even under Obama.” 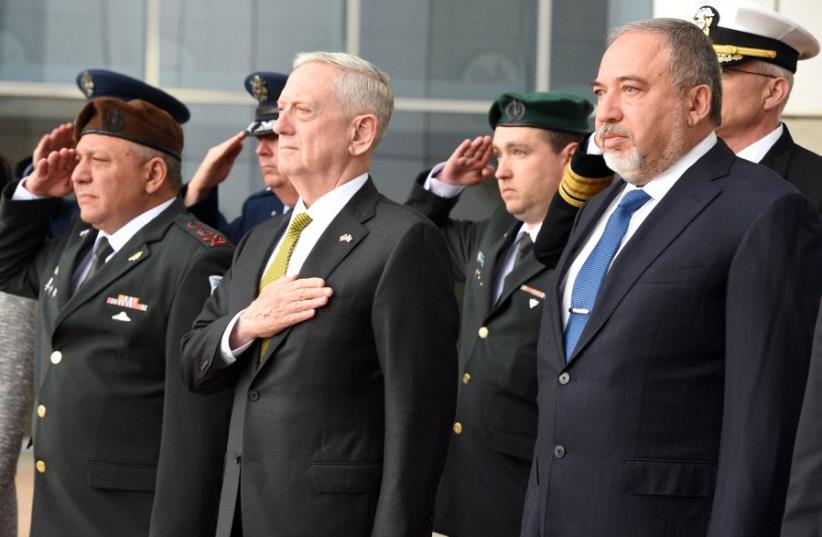