Rachelle Sprecher Fraenkel suffered a huge loss when her teen son Naftali was kidnapped and murdered by Hamas in June 2014. 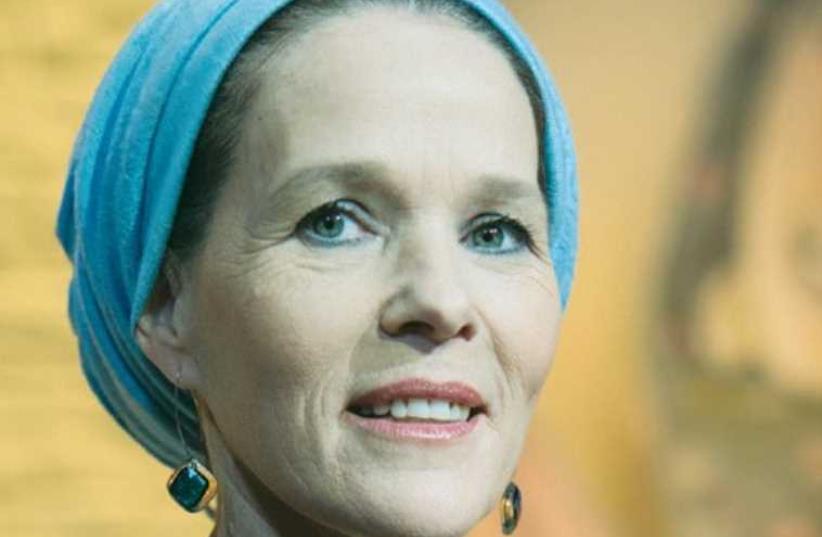 Rachelle Sprecher Fraenkel
(photo credit: DAVID VINOKUR)
Advertisement
A year ago, Rachelle Sprecher Fraenkel recited Kaddish, the mourners’ prayer, at the grave of her son Naftali after he and two other teens were kidnapped and murdered by Hamas. As the first Orthodox woman to do so publicly, she garnered significant media attention and is credited with helping transform the world of women’s religious studies.“I was totally unaware of the exposure and the cameras there,” she told The Jerusalem Post last week. "When my husband and [eldest] son were called to say Kaddish, I had a split-second to decide what to do.”She already had 12 years of experience teaching the rules surrounding Kaddish, “so the halacha was very simple and quite clear to me. There was nothing novel about that.”Fraenkel, who will be featured as one of The Jerusalem Post Top 50 Jews this year, insists she “wasn’t looking to be in the public eye.”“The circumstances have given me a microphone here and there. We just are who we are,” she said.The educator and advocate for women’s rights in the religious world was the most public voice of the three families during the three weeks of intensive searching and serves as a symbol of the period of unprecedented social unity, prayer and faith – a time that carried on into the rocket-racked days of Operation Protective Edge.She currently teaches at Nishmat –The Jeanie Schottenstein Center For Advanced Torah Study and MaTaN – The Sadie Rennert Women’s Institute for Torah Studies, where she directs the Hilkhata advanced halacha program, having been a member of MaTaN’s first graduating class.The Post will publish the rankings and full interview on Friday.