Preparing for the next round between Israel and Gaza

Has the IDF overcome the shortcomings pointed out in the State Comptroller’s Report on the 2014 Gaza war? 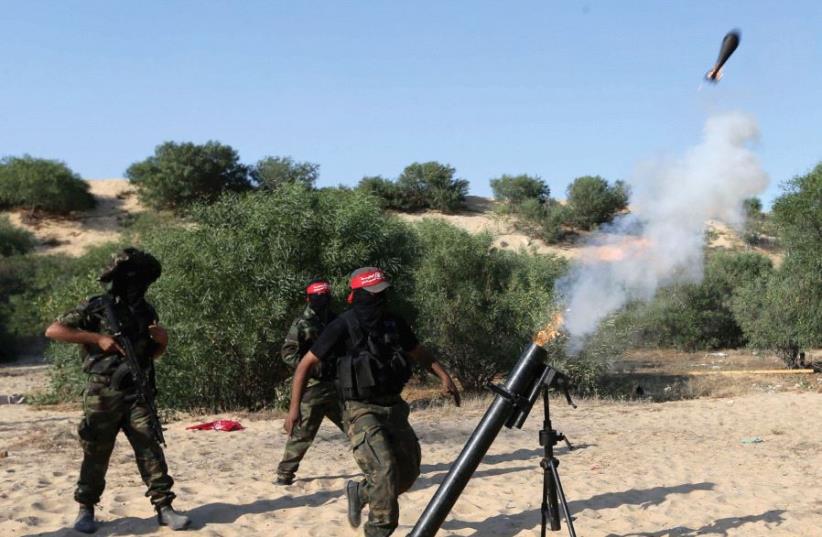