Prof. Zaban will assume the presidency in the upcoming academic year in October 2017. 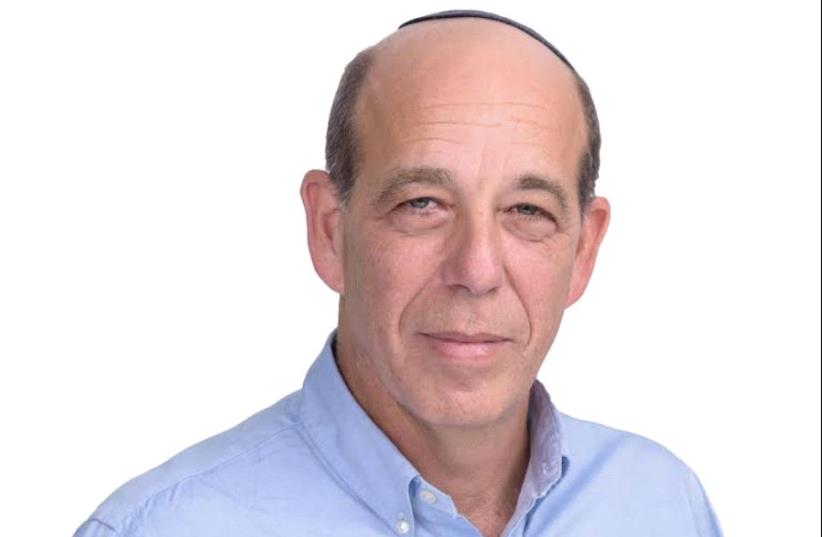 Prof. Arie Zaban
(photo credit: BAR ILAN UNIVERSITY)
Advertisement
Bar-Ilan University’s board of trustees unanimously elected Prof. Arie Zaban as president of the university on Monday.Zaban will assume the presidency in the upcoming academic year, in October 2017, and will replace outgoing president Rabbi Daniel Hershkowitz, who recently withdrew his candidacy for an additional term.“The academic world is changing both in terms of teaching and research, and we at Bar-Ilan view this change as a historic opportunity to advance to the forefront of academia on all levels,” Zaban said.Born in 1961, Zaban served in the Israel Air Force, completing the pilot’s course with honors and serving as a Phantom pilot in the early 1980s.He graduated with honors in chemistry from Bar-Ilan University and completed his doctorate with honors in 1995, also at Bar-Ilan. Following his post-doctoral studies at the National Alternative Energy Laboratory in Denver, Colorado, Zaban returned to Bar-Ilan and was appointed to the senior faculty. He was also a founding member of the university’s Institute for Nanotechnology and Advanced Materials, where he currently serves as director, in addition to his role as the university’s vice president for research.Zaban has published hundreds of articles in leading scientific journals around the world and has garnered numerous awards for his scientific achievements.His research, mainly in the field of energy, has brought about the establishment of four start-up companies implementing eight of the patents he developed.Zaban and his wife, Racheli, have four children and one grandchild.