Professor Rivka Carmi to be awarded honorary doctorate from Brandeis

"Scholars from BGU and Brandeis have a long history of successful research collaboration," Prof. Carmi said. 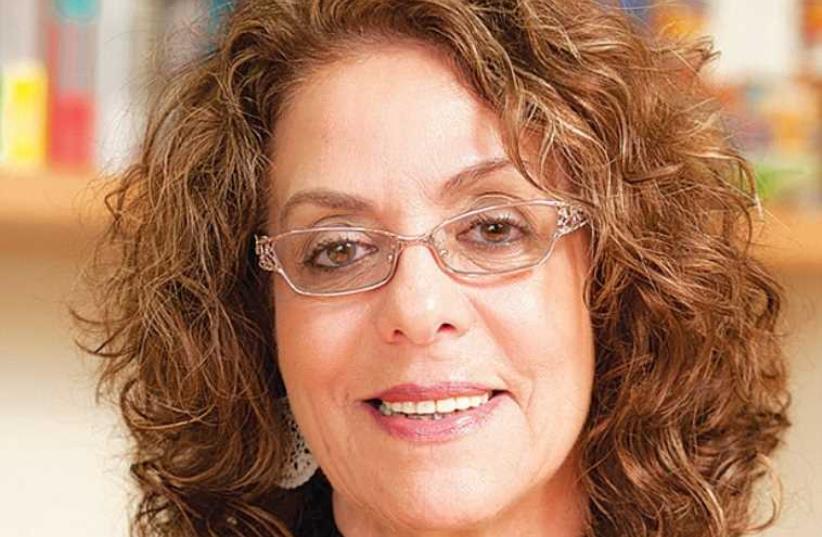 Rivka Carmi
(photo credit: BEN GURION UNIVERSITY OF THE NEGEV)
Advertisement
Former president of the Ben-Gurion University, Professor Rivka Carmi, will be awarded an honorary doctorate from Brandeis University, at a ceremony scheduled for May 19.
Prof. Carmi was the first female president of an Israeli university, serving as head of BGU from 2005 until her retirement in 2018. From 2000-2005 she served as dean of the BGU Faculty of Health Sciences, and as such was the first woman to head an academic faculty in Israel.
"It is...particularly special to receive an honorary doctorate from Brandeis University," said Prof. Carmi in response to the award announcement.
"Scholars from BGU and Brandeis have a long history of successful research collaboration, and the university's commitment to Jewish values continues to inspire me. I see this honorary degree as a recognition of that relationship, as well as of my tenure as president."
Carmi enjoyed a fruitful career in genetic research, and in the course of her work she discovered 12 previously unknown genes and three new genetic syndromes, one of which is named after her.
"I am so moved to have been chosen for this honor," she said, "and especially thrilled to be included as part of this distinguished group. Both as a young researcher and later as president, I enjoyed a terrific network of personal support, from the University community and of course from my family. Their encouragement enabled me to achieve so much, and I was fortunate to have the opportunity to pave the way for more women to succeed in academia.
Additionally, Prof. Daniel Chamovitz, Ben-Gurion University President said that Carmi's career is a source of inspiration to both men and women.
"For more than 40 years, Prof. Carmi tied her fate to BGU, and to the Negev region. As president she led a terrific period of growth for our university and set high standards of leadership for us. It would be hard to think of a more deserving recipient of this award," Chamovitz said.