Rivlin, ministers outraged as Israeli right-wing station may be shut down 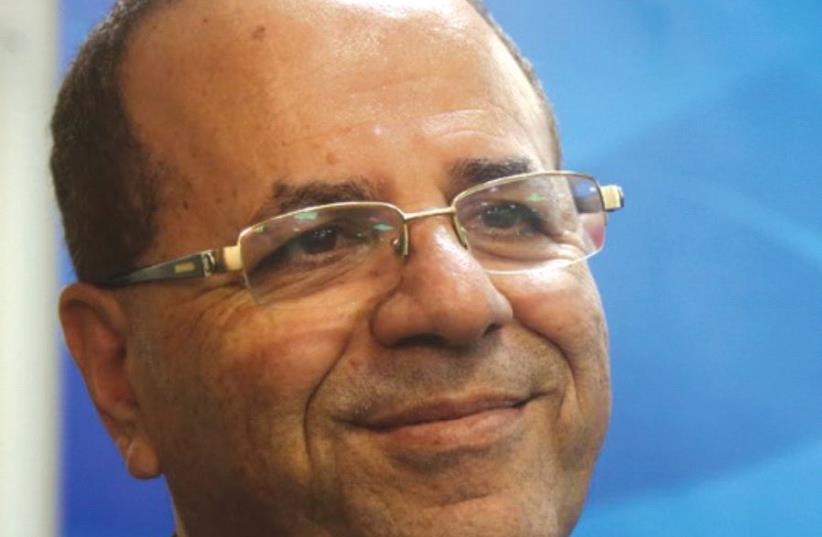 Ayoub Kara
(photo credit: MARC ISRAEL SELLEM/THE JERUSALEM POST)
Advertisement
Right-wing TV station Channel 20 faced the threat of being shut down Thursday, with the government’s regulator recommending an intermediate step before taking the channel off the air, a move Communications Minister Ayoub Kara on Thursday vowed to block and President Reuven Rivlin said violated freedom of the press.Ahead of its Thursday’s meeting, Cable and Satellite Authority chairwoman Dr. Yifat Ben Chai-Segev recommended foreclosing on the channel’s NIS 4 million guarantees because it violated its license.According to the law, this step – never before taken – comes before shuttering the channel.According to the license, 75% of Channel 20’s content is supposed to be “heritage,” meaning Jewish. The remaining 25% is for current events, including one hour of prime time.Since going on the air in June 2014, Channel 20 has each day dedicated hours to current events reporting and commentary from a right-wing position and featured prominent right-wing pundits like Erel Segal and Shimon Riklin. It has a nightly news show and was the only channel to interview Prime Minister Benjamin Netanyahu on his recent visit to Sochi, Russia, even though its license prohibits it from broadcasting news.Kara vowed that Channel 20 will stay on the air and said he planned to promote deregulation in the coming months.“Everyone has freedom of expression, not just the Left. We can’t just leave left-wing channels open and not the Right,” he said. “There are problems with the conditions of the license and they will be dealt with according to law... We’ll make sure all the channels live together in harmony.”Also on Thursday, Rivlin wrote on Facebook that “the intention to darken Channel 20... is a shadow on Israeli democracy. Regulatory considerations are important and must be followed, but the varied, democratic discourse is even more important, as is exposure to a spectrum of opinions and views.”Strategic Affairs Minister Gilad Erdan wrote on Twitter that Channels 2 and 10 violated their licenses many times and weren’t shut down.“There’s no logic and certainly no justice in sanctions against Channel 20, which airs varied and appropriate current events broadcasts, when the government is promoting competition in the broadcast market,” the minister tweeted.Zionist Union MK and former journalist Miki Rosenthal chimed in from the Left, tweeting: “I am unambiguously in favor of Channel 20’s existence. It’s important that its voice be heard (less hatred wouldn’t hurt), but don’t tell – it’s not pleasant to be on the same side as Riklin.”