Eli Cohen's widow Nadia has urged successive governments to find a way to bring her husband’s remains back to Israel for burial in a consecrated Jewish grave. 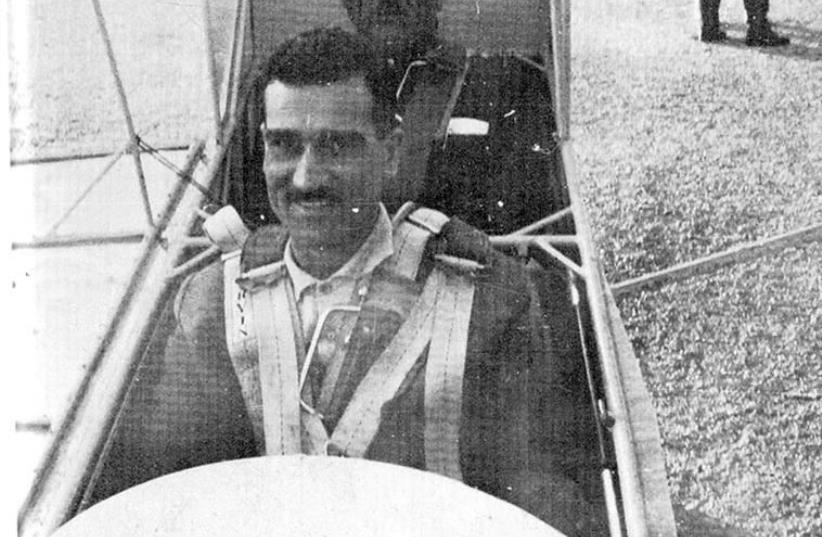 Eli Cohen in Syria
(photo credit: WWW.ELICOHEN.ORG.IL)
Advertisement
President Reuven Rivlin’s office refused to confirm or deny a report that appeared in Yediot Aharonot on Wednesday to the effect that while in Russia last month, Rivlin asked President Vladimir Putin to use his influence with Syria in order to return the remains of master spy Eli Cohen to Israel.According to the report, Rivlin was briefed by Israel’s defense establishment before leaving for Moscow.The meeting was also attended by Cohen’s widow, Nadia Cohen, who for more than half a century has asked a succession of Israeli administrations to find a way to bring her husband’s remains back to Israel for burial in a consecrated Jewish grave.Cohen was one of the best espionage agents that Israel ever had. He was born to Syrian parents in Alexandria, Egypt, in 1924, and his parents and three brothers left for Israel in 1949. Cohen remained to finish a degree in electronics. In 1951, he was arrested for his Zionist activities.In 1956, following the Suez crisis, Cohen was forced to leave Egypt, and made aliya.He unsuccessfully offered his services to Mossad several times before he was accepted in 1961. He underwent intensive training before he was sent to Syria in 1962. Cohen performed extraordinary service for Israeli intelligence, becoming the chief adviser to the defense minister until he was exposed, tortured, denied a defense and executed. He was hanged in Marjeh Square in Damascus on May 18, 1965.His place of burial is unknown.When officials from other countries sympathetic to Israel tried to persuade the Syrians to allow Cohen’s remains to be transferred to Israel, the reply was usually that there is no record of the location of his grave. Nadia Cohen does not believe this.According to the Yediot report Putin listened to what Rivlin had to say and agreed to look into the matter.