Scholars, politicians and activists to discuss 'extremism’ on Fast of Av

Author Yochi Brandes: The divides belong to the past whereas acceptance is the world of tomorrow. 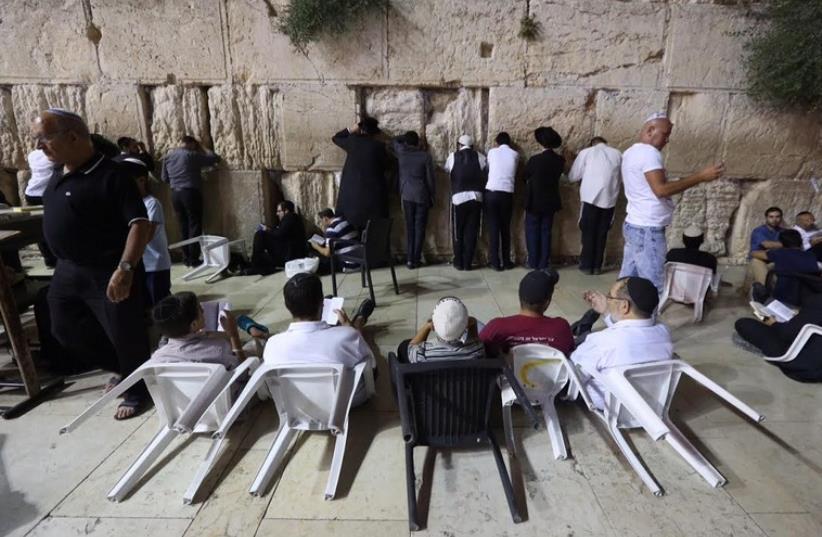