The former foreign minister and current MK received the summons on Thursday during a trip to Britain, but the incident was kept quiet until Sunday. 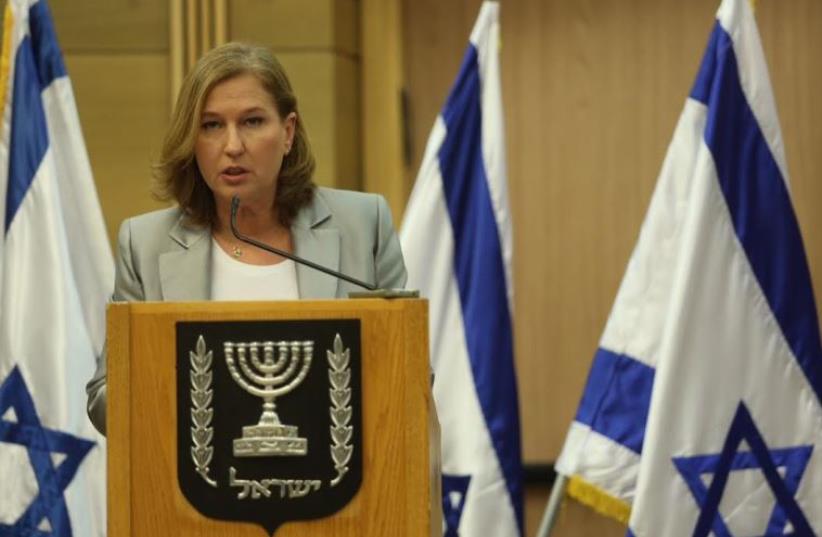 Tzipi Livni
(photo credit: MARC ISRAEL SELLEM)
Advertisement
The Foreign Ministry confirmed on Sunday that Britain’s Scotland Yard recently summoned former foreign minister and current MK Tzipi Livni for questioning, over allegations of war crimes committed by the IDF during Operation Cast Lead in 2008-9.Coming only days after Israel signed a deal with Turkey to remove any war crimes cases relating to the 2010 Mavi Marmara flotilla, the incident was a reminder that Israel’s problems facing war crimes charges in foreign countries are multifaceted and far from over.Livni received the summons on Thursday during a trip to England, but the incident was kept quiet until Sunday.In the meantime, the Foreign Ministry and other government agencies worked furiously to avoid the summons, eventually resolving the issue by arranging for Livni to conduct a state meeting with a British diplomat.By adding this meeting into her schedule, her visit fell under the definition of a “state visit” which gives her immunity from attending the questioning.The summons was a first, and caught Livni and the government by surprise.On the other hand, Livni herself and many other Israeli officials have previously faced the threat of arrest in England for alleged war crimes, and the police summons, without a threat of arrest, was less serious than those situations.The police summons may be a new tactic for making trouble for Israeli officials, after legislation was passed by the British government in 2011 which blocked private individuals from seeking arrest warrants from courts without the consent of the British government’s prosecution, which generally would oppose all such attempts.The Foreign Ministry responded that it “views the request by British Metropolitan Police to interview MK Livni during her visit to the UK with great concern. We would have expected different behavior from a close ally such as the UK.”