Seder in a prison camp in the Gulag

A reflection of the Jewish question in the former Soviet Union. 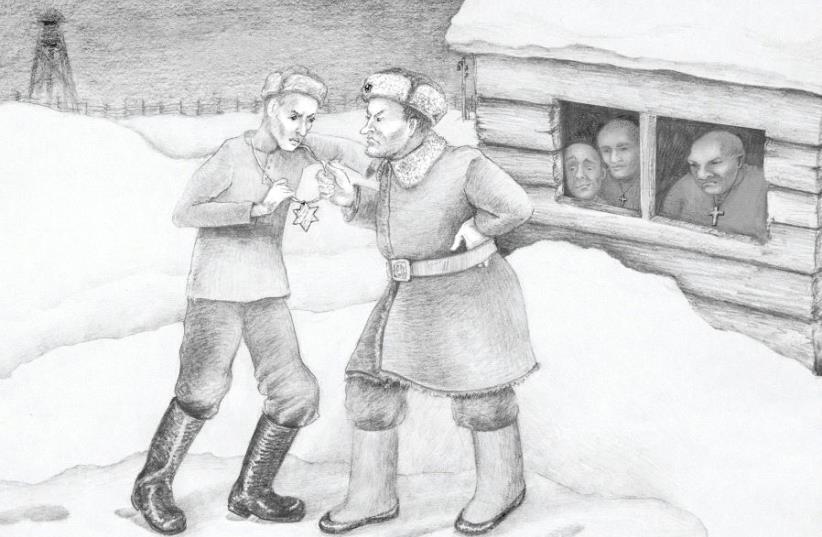