Getting the US to fund Iron Dome against all odds

The behind-the-scenes story of one of the most crucial defense deals Israel has ever snagged with its greatest ally. 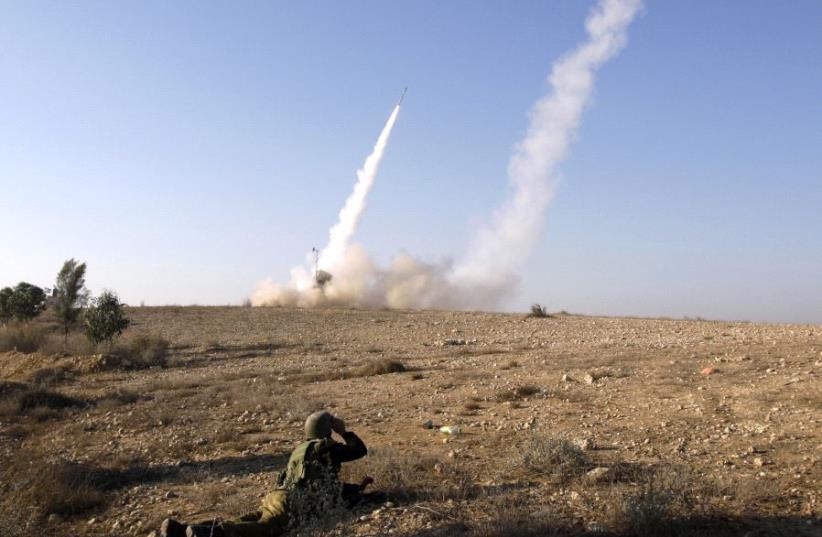