Special in Uniform: When 'no' is not an option

“The values I was educated with were clear,” Ricki says. “We enlist -- no matter what. I wasn’t obligated in legal sense, but from an ethical and Zionist standpoint, I certainly was.” 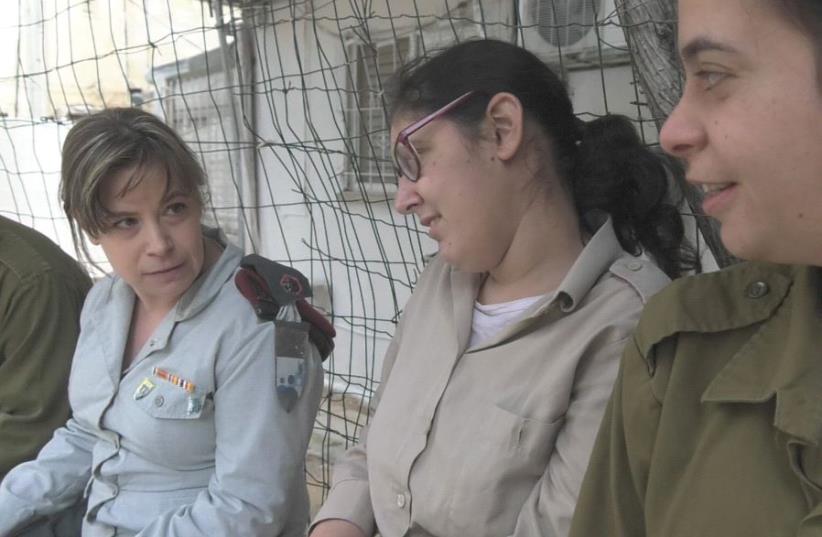 (Left) Major Ricki Golan
(photo credit: ELI MANDELBAUM)
Advertisement
Major Ricki Golan is not your typical IDF officer. Born two months premature, Ricki’s oxygen was cut off from her brain at birth. She developed Cerebral Palsy, a condition that left her physically disabled.At her parents’ insistence, and driven by a deep desire to integrate into Israeli society, Golan attended high school with non-disabled students and graduated with honors.Then, like most Israelis with special needs, she received the army’s automatic deferment letter before she turned 18. But she and her family would have none of it. “My parents are people who didn’t give up on me at any point,” she says. “They taught me that I’m capable, and I grew up with that feeling.”
Special in Uniform: Major Ricki Golan (credit: Eli Mandelbaum)
Golan’s father, Brigadier General Nati Golan, was one of the most decorated IDF tank commanders during the Six-Day War.  After the Yom Kippur War, he joined the development team for Israel’s famous Merkava tank.“The values I was educated with were clear,” Ricki says. “We enlist -- no matter what. I wasn’t obligated in legal sense, but from an ethical and Zionist standpoint, I certainly was.” As she was in fact exempt from service and could not formally enlist, Ricki insisted that the army accept her as a volunteer. They did, she excelled and her commanders encouraged her to go to officers' training. “Today, twenty years later, I’m a commander myself in the Adjutant Corps.” 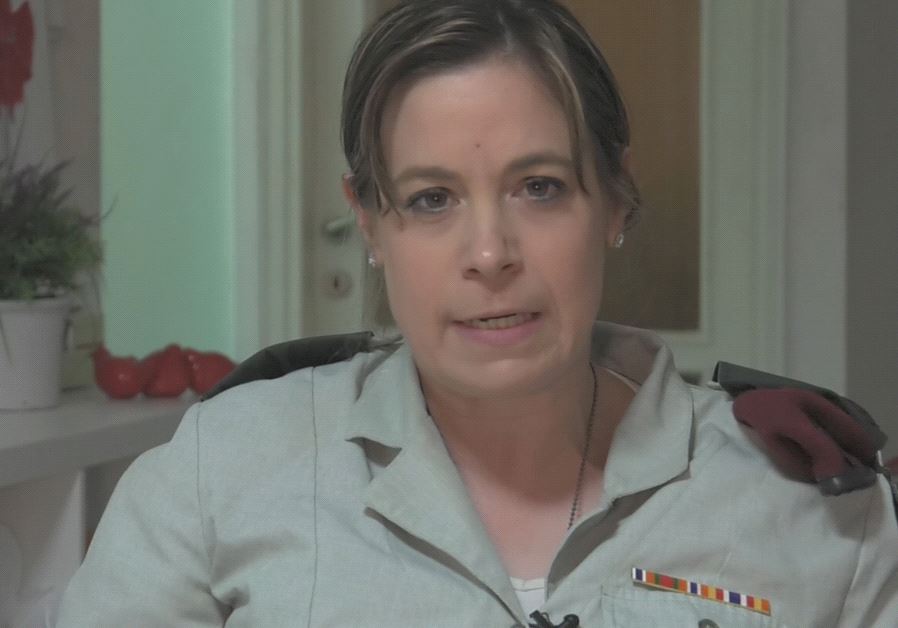 Major Ricki Golan (photo credit: COURTESY)
Her personal journey showed her that serving in the IDF is more than a national duty. It is the gateway to independence, skills and lifelong friendships, the rite of passage for every 18-year-old, no matter their abilities.In 2017, Major Golan joined the leadership of Special in Uniform, the groundbreaking program that integrates teens with special needs into the Israel Defense Forces, using their unique strengths to bring exceptional value to them and the army.“For me, Yom Ha’atzmaut is not only the independence of the State of Israel, it’s also the Independence Day for hundreds of young people with special needs who now serve proudly in the IDF. Israel is a much more inclusive society today, and I celebrate that.”Good Enough to ServeWhen he turned 18, Omer Lahat eagerly reported to the IDF enlistment office, determined to serve his country. Accompanied by his medical aide, he approached an officer who immediately ruled that his condition would prevent him from serving. But Omer wasn’t deterred. He decided that come what may, he was going to enlist. “I’m going to wear that uniform,” he recalls pledging.Like Major Golan, Omer comes from a family of proud soldiers. His father is a former deputy commander and F-16 pilot in the Israel Air Force. “To serve is something that was very important in my education and in the values of our family.” 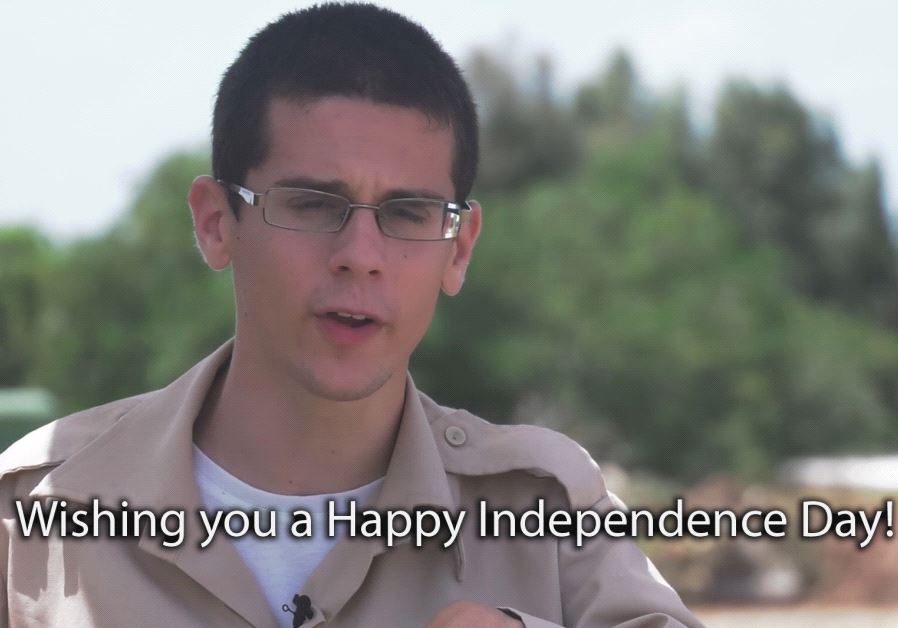 Corporal Omer Lahat (photo credit: COURTESY)
Special in Uniform: Omer Lahat (credit: Eli Mandelbaum)
Special in Uniform accepted Omer as a volunteer, where he worked devotedly for more than a year. Toward the end of that year, the army recognized his talent and contribution to the base and promoted him to regular enlisted soldier. Today, the teen who was told he couldn’t enlist is Corporal Omer Lahat.“Thanks to Special in Uniform and JNF, the IDF and the State of Israel I have the opportunity to serve and be a part of society like everyone else,” Omer says. “Yom Ha'Atzmaut Sameach!”