A virtual breakthrough in sports rehabilitation

Israeli start-up VRPhysio at the forefront of harnessing gaming technology to help treat neck, spinal and other injuries. 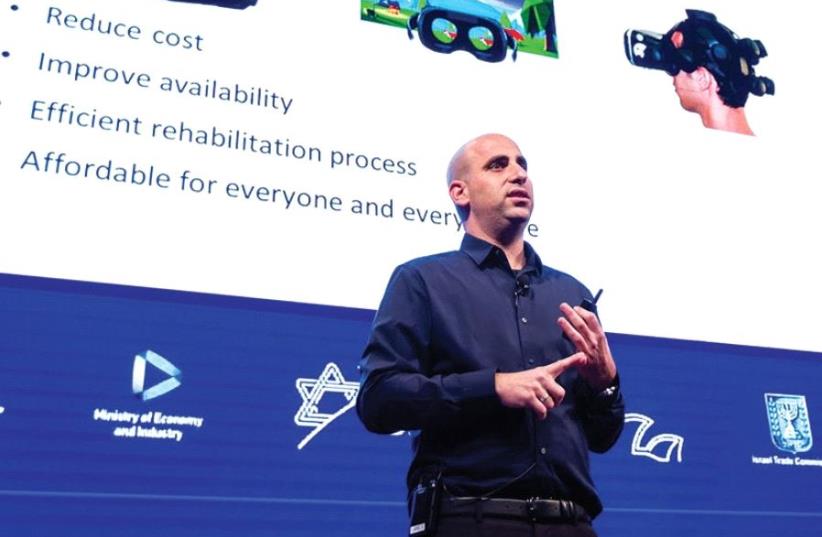 To learn more about VRPhysio and its product, please visit www.vrphysio.com
Advertisement
Subscribe for our daily newsletter