It took seven years since his retirement, but Cruyff now finally seems ready to fully embrace the challenge of coaching. 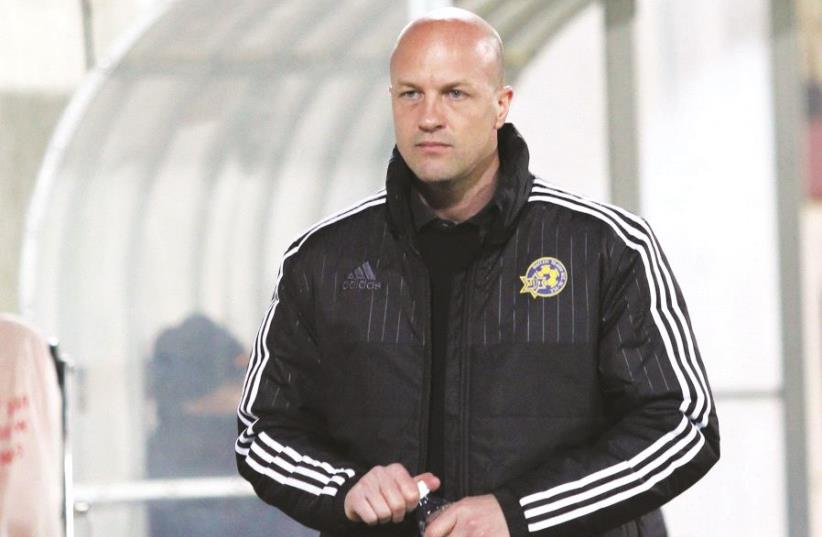