Bowled over: The South African contribution to lawn bowls in Israel

“Not only are Israelis competing with the best in the world but also sitting on the sport’s top world sporting bodies." 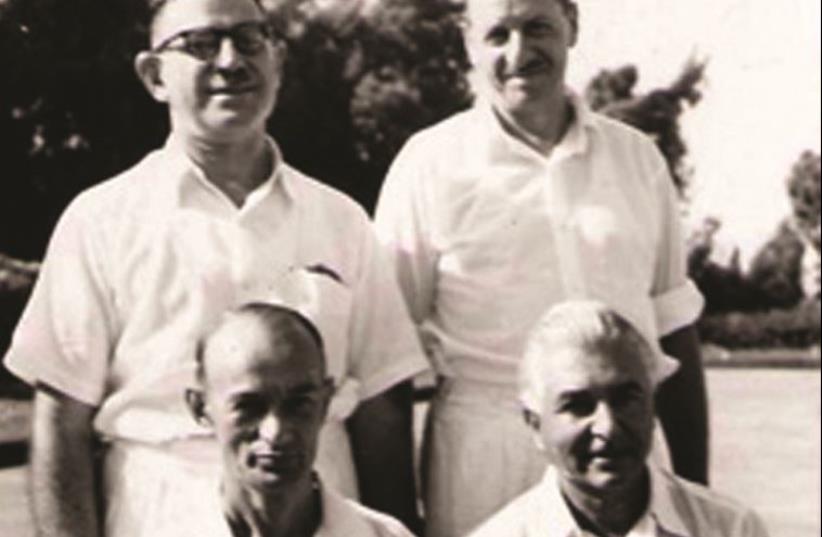