Weissman, who is currently serving in the IDF, bested her personal best of 11.48 seconds, which she ran just two weeks ago. 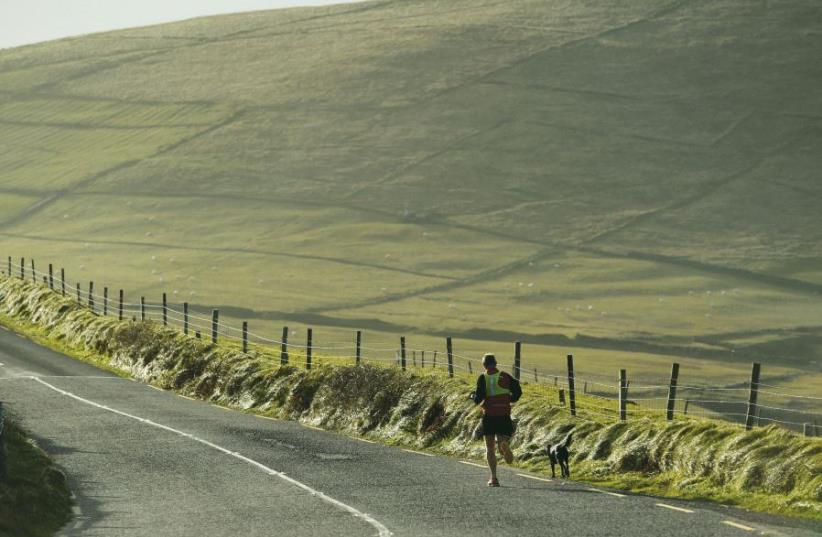 Running
(photo credit: REUTERS)
Advertisement
One of Israel’s long-time and prestigious athletics records was broken on Wednesday night, with 19-year-old Diana Weissman completing the 100 meters in 11.38 seconds at the national championships.The Israeli record for the women’s 100 meters was set 46 years ago at the 1972 Munich Olympics by Esther Roth Shachmorov, and Weissman’s time was seven-hundredths of a second faster.Weissman, who is currently serving in the IDF, bested her personal best of 11.48 seconds, which she ran just two weeks ago.“I’m happy I did it [broke the record] in our country. It took 46 years, but then I showed up,” Weissman said.Shachmorov, who missed seeing the record-setting run, complimented the young athlete.“I looked at the clock… I couldn’t believe it, then I saw Diana. A burden has been lifted off my shoulders,” said Shachmorov.Shachmorov hugged Weissman and told her, “You chose to do it here. Based on what I see, you can still improve. You have the legs to do it. Now give it everything you have in competition.”The current women’s world record for the 100 meters is 10.40, set by American sprinter Florence Griffith-Joyner in 1988.