As long as the Israeli can avoid the Olympic and world champion Teddy Riner, there is no telling how far Sasson can go in Rio. 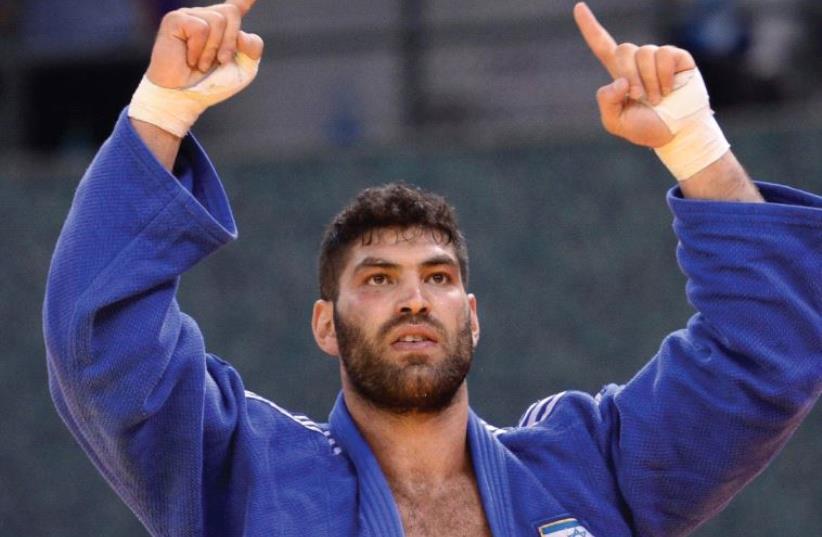 Ori Sasson
(photo credit: Courtesy)
Advertisement
Date of Birth: August 18, 1990 (age 25) Event: Men’s Judo (over-100 kilogram category) Schedule in Rio: Competition – August 12 Career highlights: Silver medalist at European Championships in 2015 and 2016 Outlook for Rio: Only Olympic and world champion Teddy Riner was able to deny Or Sasson at the European Judo Championships in Kazan, Russia in April, and as long as the Israeli can avoid the Frenchman, there is no telling how far he can go in Rio. Sasson has been in excellent form throughout 2016, climbing to No. 5 in the world by claiming a silver medal in his final event before Rio at the World Masters in Guadalajara, Mexico.