After setting a new senior national record of 22.16 seconds in the 50-meter freestyle final, Kalontarov will be making his Olympic debut as a teenager four years earlier than planned. 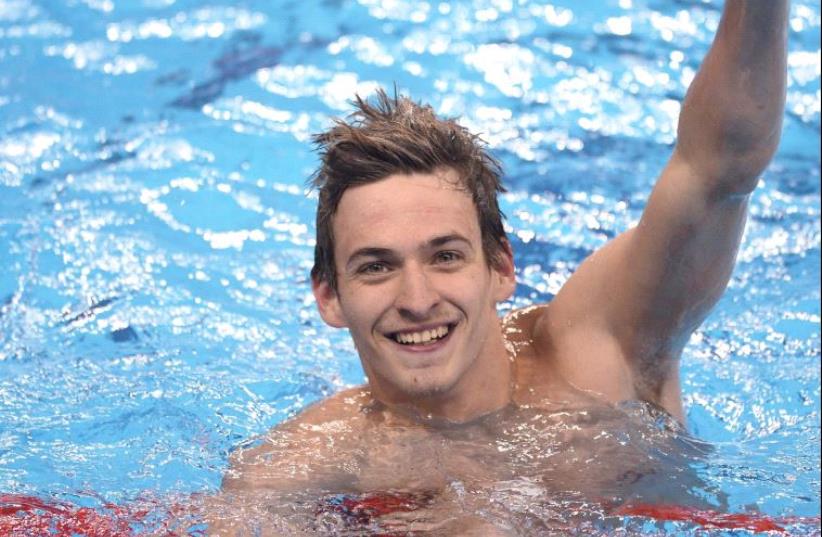