Player and three others seen humiliating naked woman in a video that is spreading on social media.

Beitar Jerusalem striker Gaetan Varenne.
(photo credit: ERAN LUF)
Advertisement
A well-known Israeli soccer player from one of the country's top teams appears in a disturbing sex video that was spreading across social media Thursday morning.Beitar Jerusalem striker Gaetan Varenne revealed on Thursday that he is one of the players allegedly seen sexually exploiting a helpless woman in a video taken several years ago that spread through social media over recent days.Varenne, who told his teammates that he is ashamed of his behavior, appears in the video with three of his then teammates at Hapoel Jerusalem, with two of them still active in Israel's amateur divisions. 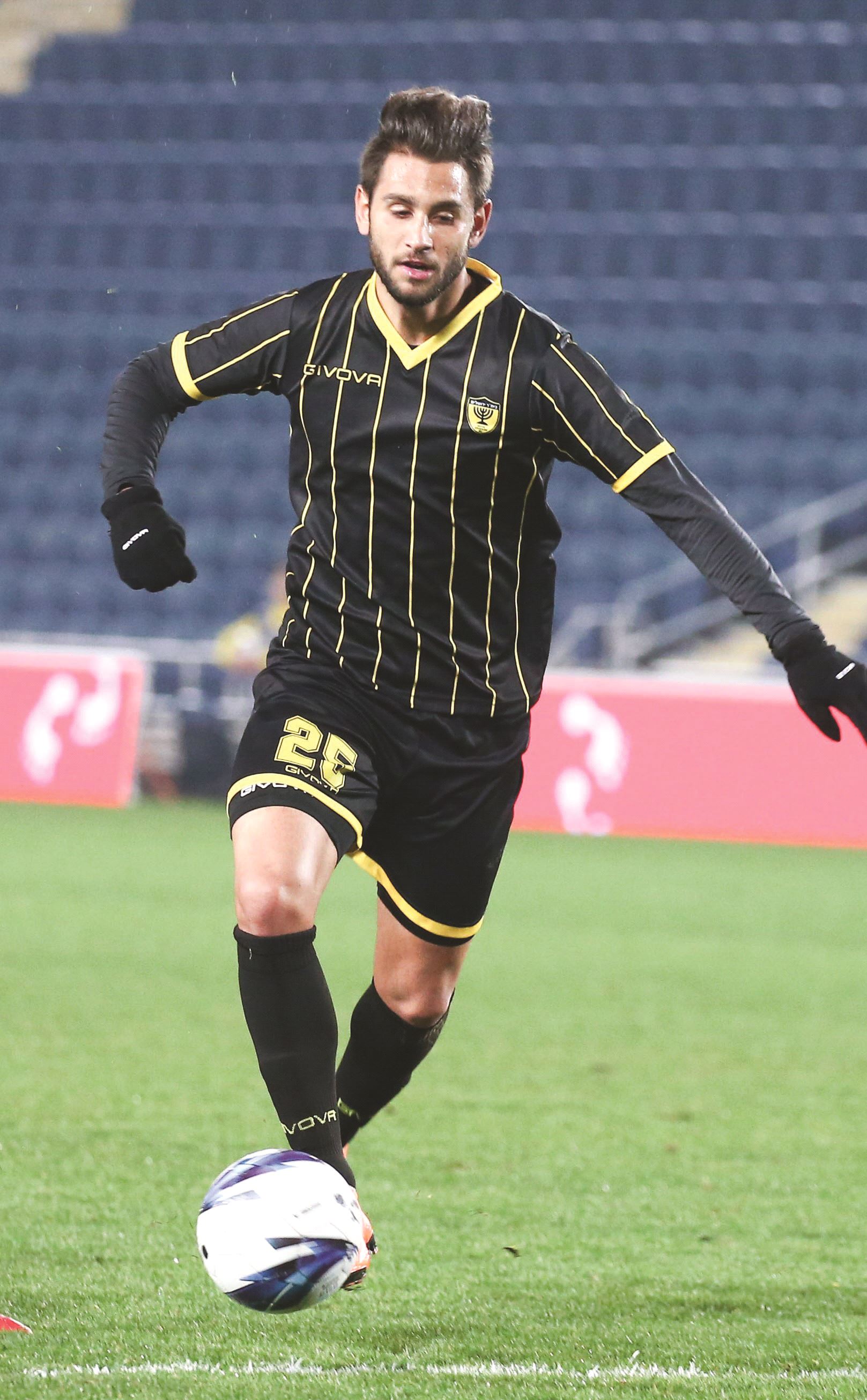 BEITAR JERUSALEM striker Gaetan Varenne (Danny Maron)
Police announced that it is looking into the matter, while the Israel Football Association denounced Varenne’s conduct but said that it is legally unable to discipline the player.Ben-Zaken said on Thursday that he hadn’t seen the video and added that Varenne will play against Netanya.According to Israeli sports news site News 1, the video shows the Varenne and his teammates performing humiliating sexual acts on a naked woman. It is unclear from the video if the woman was even conscious at the time.Jpost.com staff contributed to this report.