One of the faces of Israeli swimming over the past decade announced his retirement last week, bringing to an end an illustrious career. 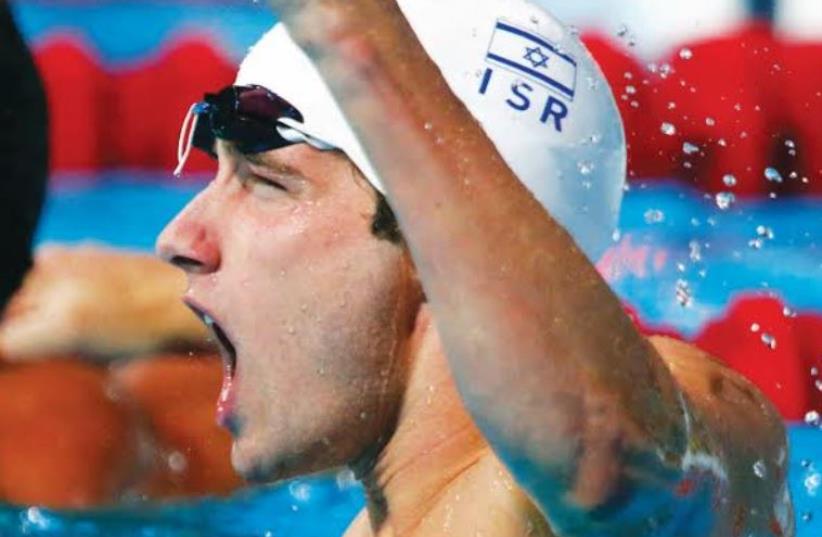