Would Blatt get a championship ring?

Blatt will be coaching in Turkey next season, signing a deal with Euroleague club Darussafaka Dogus Istanbul. 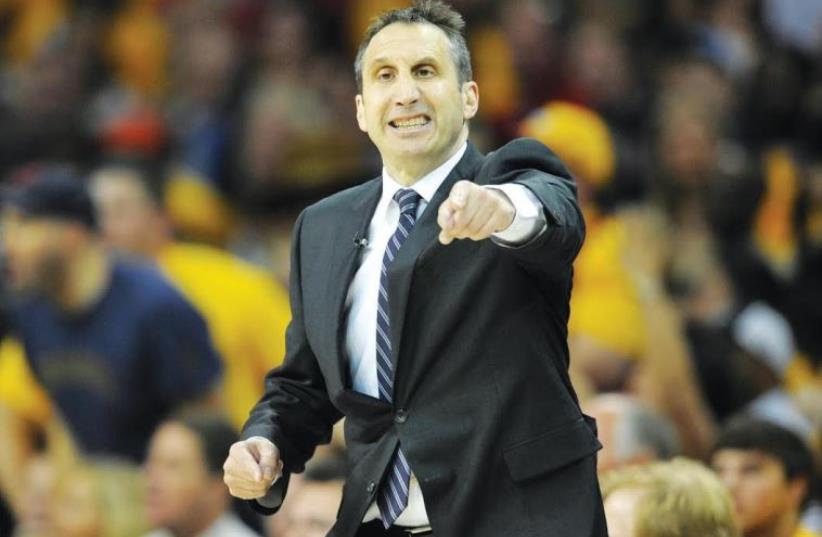 Former Cleveland Cavaliers head coach David Blatt
(photo credit: REUTERS)
Advertisement
One of the more interested viewers of Game 7 of the NBA Finals between the Cleveland Cavaliers and Golden State Warriors early Monday morning most surely must have been David Blatt.Blatt was sacked by the Cavs as their head coach in January despite guiding Cleveland to the NBA Finals last year and leading the East at 30-11. However, having coached the team for half of the regular season, Blatt could be set to receive a championship ring if Cleveland prevailed in Oakland, California, on Monday morning Israel time.It is up to management’s discretion to award championship rings, with some organizations even handing them out to cheerleaders. There has been precedent in the NBA and throughout other sports in which players, coaches or other personnel were awarded rings in the aftermath of a championship.It is unknown whether the Cavs plan to send Blatt a ring, or for that matter if he would even want one considering the circumstances of his departure.Blatt will be coaching in Turkey next season, signing a deal with Euroleague club Darussafaka Dogus Istanbul after failing to land a head coaching position in the NBA.In related news, the Warriors’ Anderson Varejao was likely in line to receive a ring no matter which team won Game 7. The Brazilian big man spent 13 years with the Cavs before being traded to Portland, waived and signing with Golden State in February.