David Michael Blatt is an American-Israeli basketball coach currently coaching the Cleveland Cavaliers. A former professional player himself, Blatt was born in Framingham, Massachusetts to a Jewish family. He played for Princeton in college, where he was on a basketball scholarship and studied English Literature. During his sophomore year, he was recruited to play in Israel for the summer at Kibbutz Gan Shmuel, an experience that panned out to be life-changing. Blatt won a gold medal with the USA team at the 1981 Maccabiah Games. Following the games, he began playing basketball in Israel's super league. He later began coahing teams such as Hapoel Galil Elyon, Maccabi Tel Aviv, and Dynamo St. Petersburg. Blatt is recognized for leading a comeback for Maccabi Tel Aviv in 2014 - taking the championship title in the Euroleague. After the win, Blatt parted ways with the Israeli team and landed a coaching gig with the Cleveland Cavaliers. He is married to Kinneret Blatt and has four children. Blatt has been awarded with several honors throughout his career, amongst them: The 2014 Euroleague Coach of the Year, and 2015 NBA Eastern Conference Coach of the Month for March.

Israel’s Blatt has Turkish team on brink of Eurocup title

The Israeli former Cleveland Cavaliers head coach is aiming to return to the NBA ahead of 2018/19. 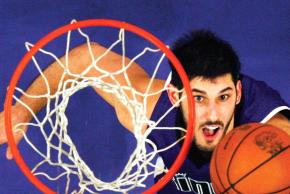 Basketball without Borders descends on Israel

The camp will also include a variety of NBA Cares and Jr. NBA community outreach efforts with youth in Jerusalem and Tel Aviv in partnership with local community organizations. 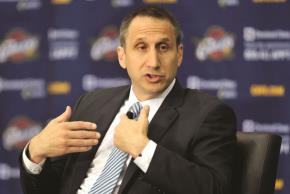 Blatt remaining patient as he waits for another NBA opportunity

While he remains focused on achieving his coaching aspirations, Blatt is still intent on pursuing a career in diplomacy. 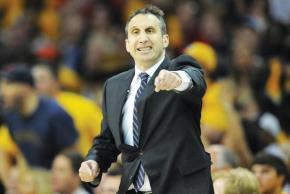 Would Blatt get a championship ring?

Blatt will be coaching in Turkey next season, signing a deal with Euroleague club Darussafaka Dogus Istanbul.

Jeff Hornacek was 101-112 throughout his tenure in Phoenix before management fired him over a 14-35 start in early February. 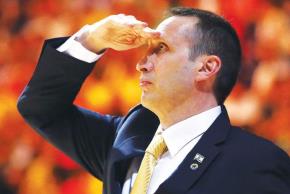 Should Blatt sign with the Kings he would team-up with Israeli forward Omri Casspi.

Marquis coaching job opens up with firing of Byron Scott.

Just like his days on the bicycle in Israel, Blatt never backs down from adversity – on the contrary, he thrives in situations in which he’s underdog with nothing to lose. 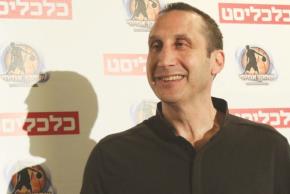 Blatt may decide to come home, although he has stated that he is keen to coach another NBA team.