In addition, Abbasi had attempted to acquire knowledge about the manufacturing of pipe bombs, but did not engage in producing an explosive. 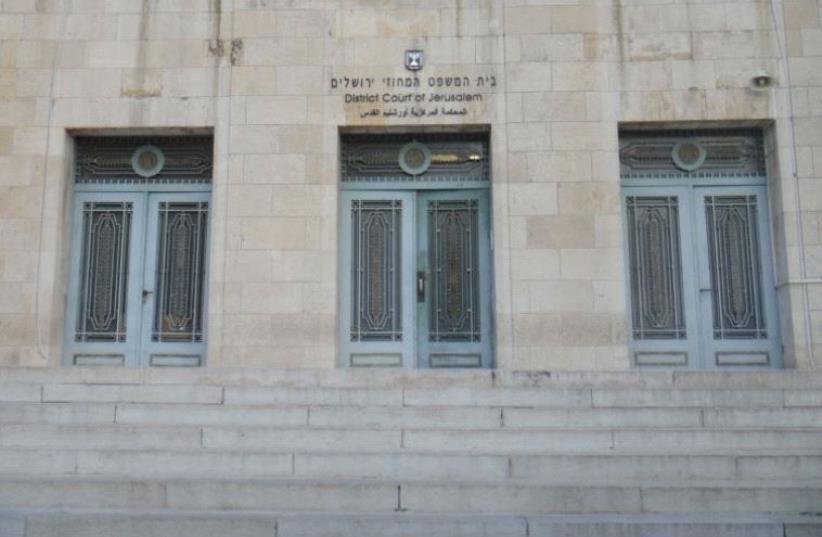 The District Court of Jerusalem.
(photo credit: JERUSALEM MUNICIPALITY)
Advertisement
An east Jerusalem man was indicted in the District Court Thursday for conspiracy to perpetrate a terrorist attack in the capital and other violent offenses.According to the indictment, Mahmoud Mussa Abbasi, 25, who was arrested about three weeks ago by the Shin Bet (Israel Security Agency), had planned a shooting attack targeting security forces and civilians in east Jerusalem and tried to purchase weapons for an attack.Abbasi also was accused of supporting Hamas and of involvement in several prior attacks, hurling fire bombs, firecrackers and stones at Israeli security forces, especially during the 2014 Gaza war. In at least once instance, Abbasi and others succeeded at setting an IDF jeep on fire with a fire bomb.Furthermore, Abbasi had attempted to acquire knowledge about the manufacturing of pipe bombs, but did not engage in producing an explosive.According to the indictment, Abbasi made contact with Ramzi al-ouk of Gaza (who had served a jail sentence and had a history of identifying with Hamas) via the owner of a bakery.When the bakery owner was arrested September 14, Abbasi destroyed a disk in his possession with incriminating evidence, which led to the additional charge of destroying evidence.Abbasi had published messages supporting Hamas’s military wing since July 2015.On April 18, 2016, after a suicide attack on a Jerusalem bus, he wrote: “We praise the great attack, you made our hearts happy, may Allah bless you.”And, following the Sarona Market shooting attack in Tel Aviv on June 8, he wrote: “May Allah bless these hands [of the terrorists].”A Shin Bet source the arrest of Abbasi, who had complete access to Israel within the Green Line, once again proved “the high level of threat from the actions of lone-wolf terrorists who are influenced by the incitement of terrorist groups on social media, in particular Hamas.”