This follows several cases of incendiary balloons landing in the Jerusalem area, which is also at a significant distance from Gaza. 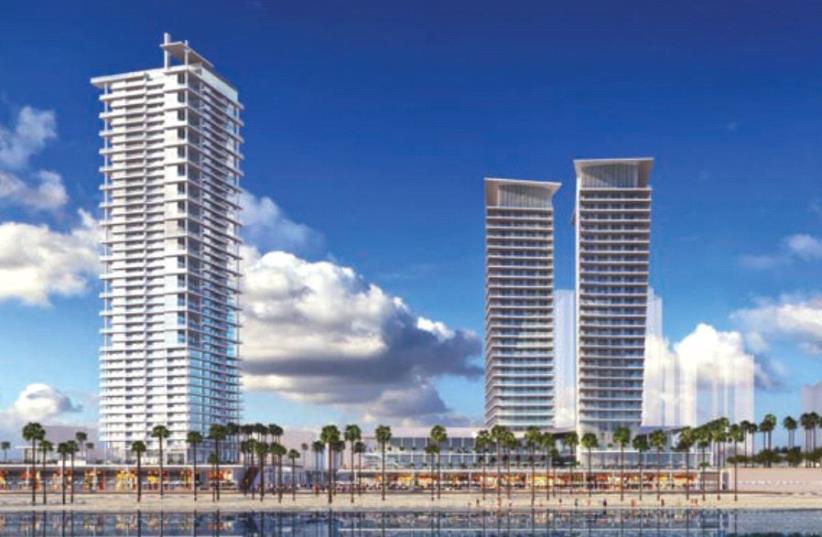 Bat Yam
(photo credit: BAT YAM MUNICIPALITY)
Advertisement
A suspected incendiary balloon landed in the central city of Bat Yam on Thursday. Police closed off Bar Ilan street where the balloon was found, and bomb disposal experts were handling the threat. Ultimately, after a police investigation, it was found that the balloon was not incendiary.While most incendiary kites and balloons originate from Gaza, Bat Yam, located just south of Tel Aviv, is some 60 km away from the enclave making it very unlikely that the balloon was launched from there. This follows several cases of incendiary balloons landing in the Jerusalem area, which is also at a significant distance from Gaza.Police Foreign Press Spokesman Micky Rosenfeld told The Jerusalem Post that the origin of the balloon found in Bat Yam was not yet clear and that police were investigating all possibilities, including that the balloon may have been planted in the area.