Does the politicization of Israeli journalism pose a threat to democracy?

"30, 50, 70 percent of the advertising pages" in Israel Hayom are government-bought, according to Yediot Aharonot publisher Amnon Mozes. 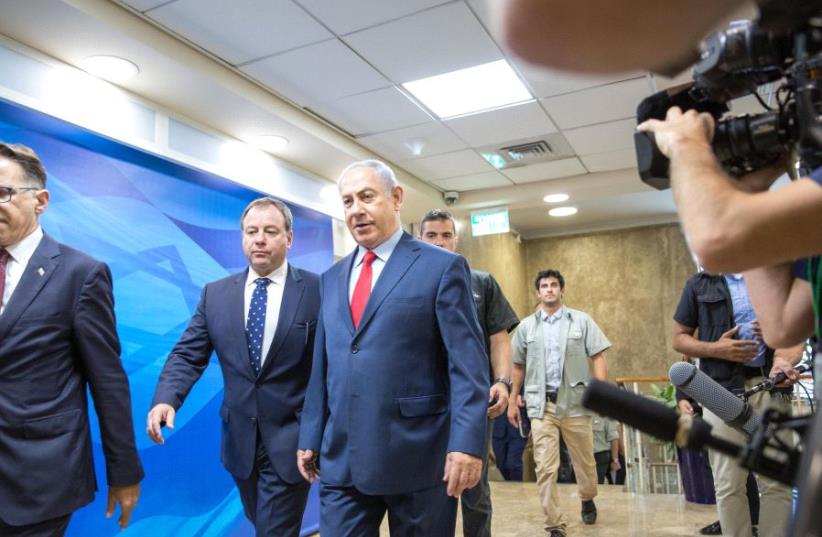