Rona Ramon creates a meaningful legacy out of her double bereavement and grief. 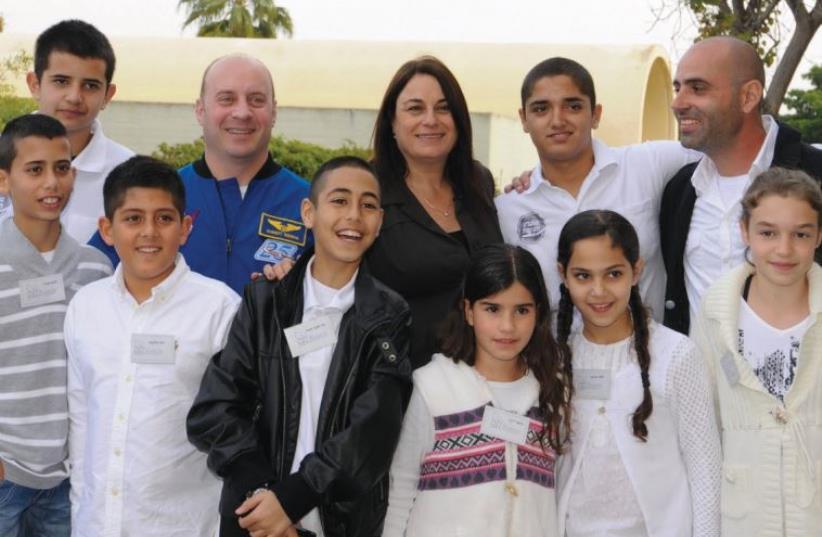