Elyakim Rubinstein, now 70, the legendary peacemaker, or as he referred to himself at his Tuesday retirement ceremony from the Supreme Court – “a warrior for peace.” 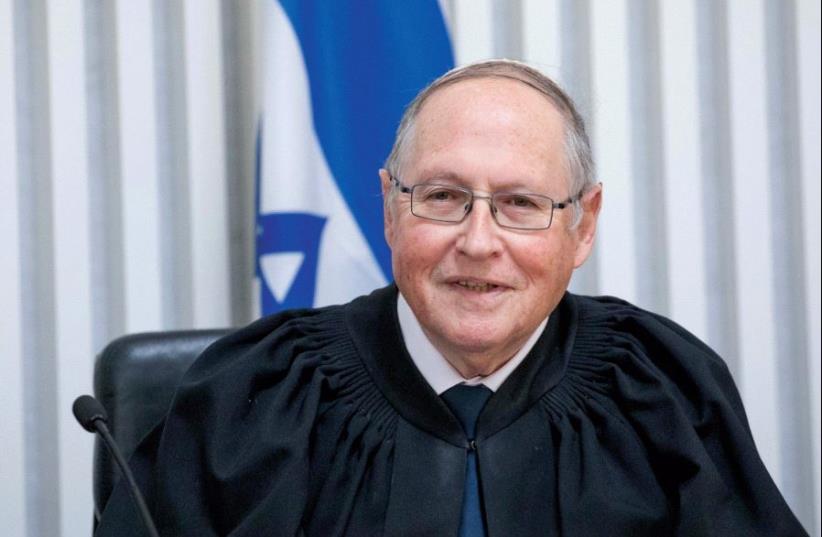