The next set of Four Questions

Congratulations! We almost made it to the end of Passover. What do we do now? 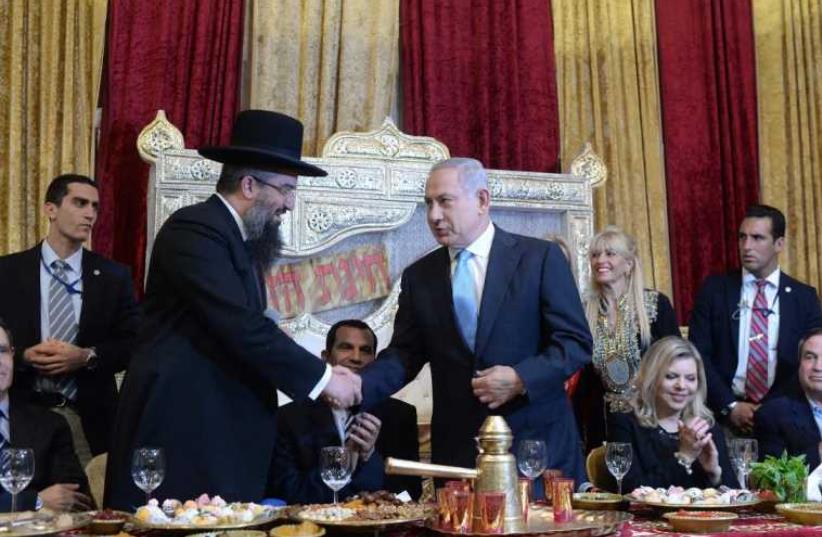