Why was the landmark Africa-Israel Summit shelved?

The story behind the story of the Africa-Israel Summit stretches back to Theodor Herzl via Golda Meir to Avigdor Liberman. 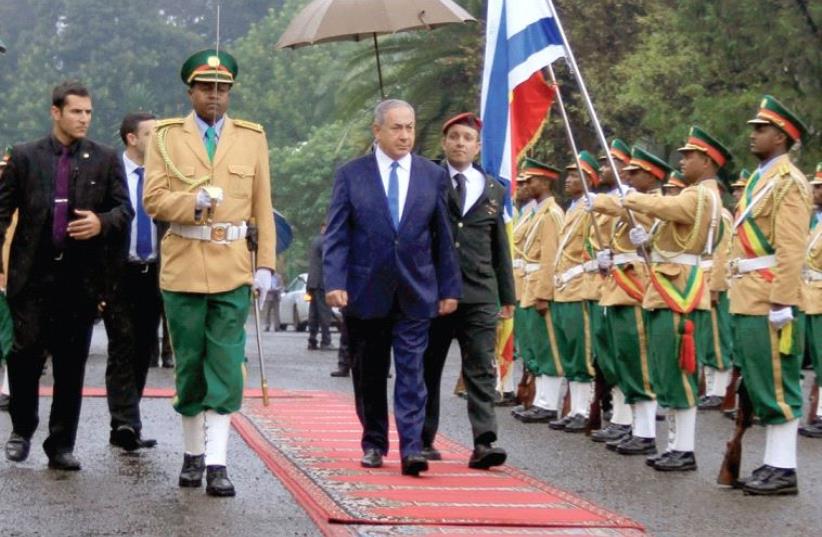 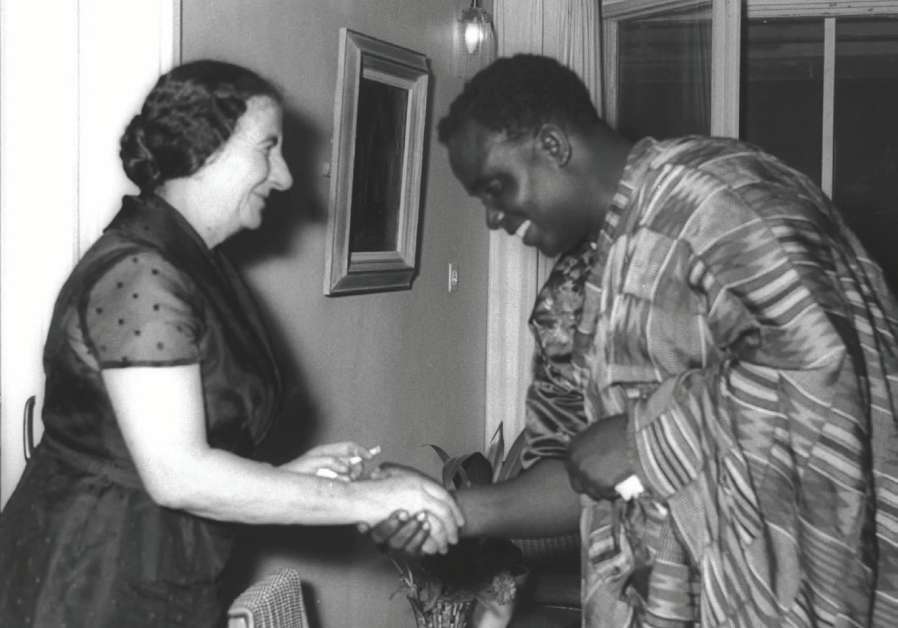