Wildfires sparked by extreme heatwaves this past weekend (Oct. 9-11) have destroyed hundreds of acres of forest in northern and central Israel.

By KKL-JNF
OCTOBER 18, 2020 12:37
Israeli Forests
(photo credit: GIL ATZMON KKL-JNF PHOTO ARCHIVE)
Advertisement
Wildfires sparked by extreme heatwaves this past weekend (Oct. 9-11) have destroyed hundreds of acres of forest in northern and central Israel. After many grueling hours, KKL-JNF firefighters and the National Fire and Rescue Service have managed to control the blaze. 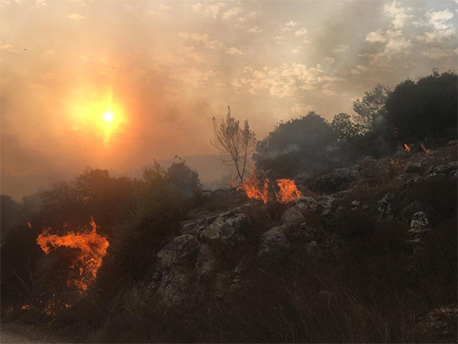 (photo credit: Gil Atzmon, KKL-JNF Photo Archive)
The largest conflagration seen in the Lower Galilee in decades has ravaged the eastern Nazareth slopes, forcing 5,000 nearby residents to evacuate and destroying 1,000 acres of the Beit Keshet Forest, an important ecological corridor for local flora and fauna. We have lost over 210,000 trees, including irreplaceable old Tabor oaks. Segments of the iconic Israel National Trail, the Gospel Trail and other popular tourist sites have been rendered inaccessible to visitors until further notice.

(photo credit: Gil Atzmon, KKL-JNF Photo Archive)
Director of KKL-JNF Northern Region, Dr. Omri Boneh: "We are in shock; its' hard to accept that a forest that we've protected for so many years has suffered such a fatal assault . . . trees of almost 100 years were burned. This is a forest of significance for the Lower Galilee and even for the whole norther region. We call it a 'forest asset; a national landscape resort' because of its importance to the area's residents. It will take decades for the forest to return to what it was ". The initial part of rehabilitation will include clearing the area, cutting down burned trees, and reconstructing infrastructure for absorbing the public. Rehabilitation will cost over NIS 20 million. 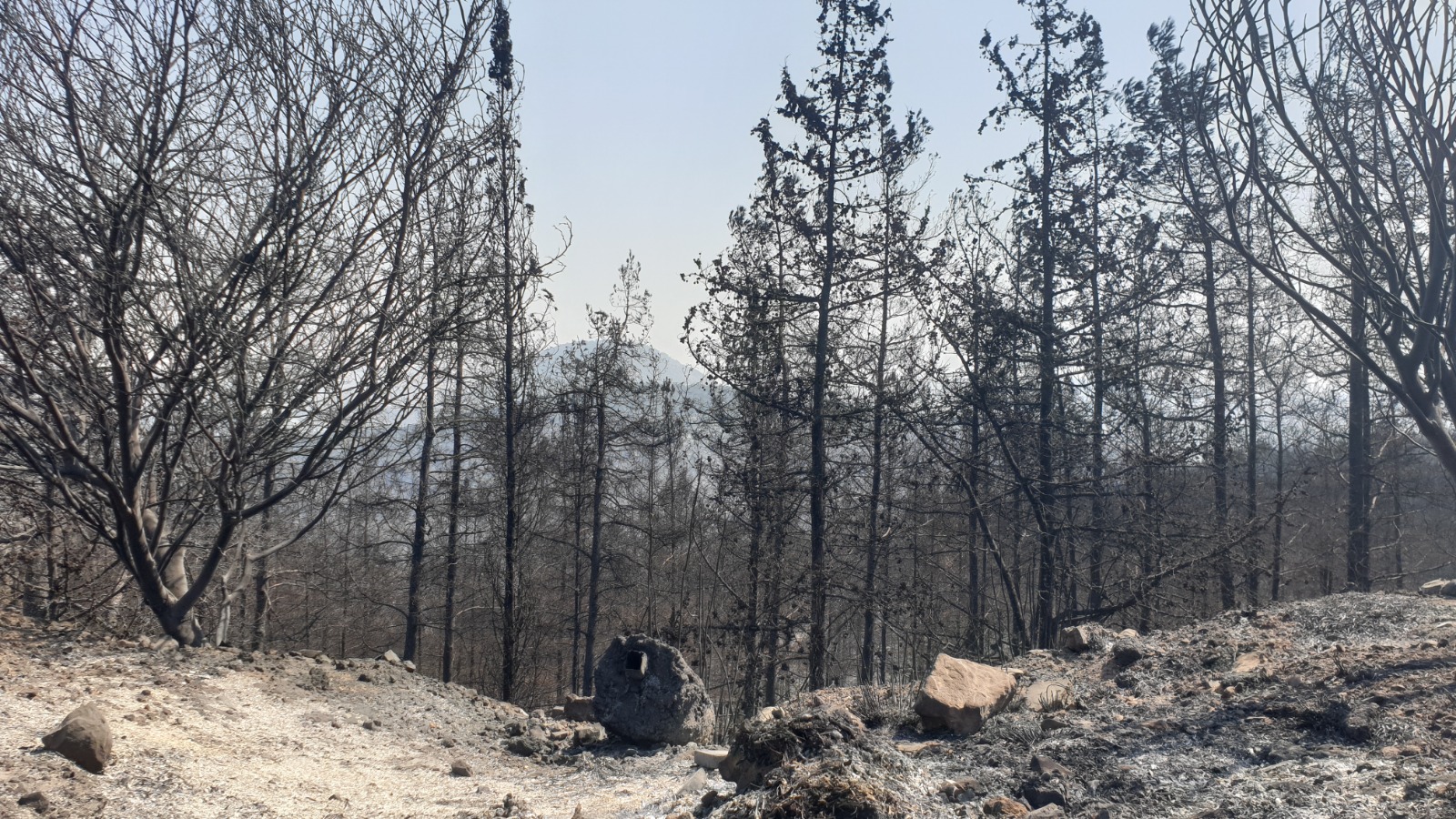 (photo credit: Gil Atzmon, KKL-JNF Photo Archive)
Further south, a huge wildfire near Kfar Oranim damaged dozens of homes and forced 80 families to evacuate. Were it not for the efforts of the KKL-JNF and the National Fire and Rescue firefighting forces, the fire would have spread to the Ben Shemen Forest as well, endangering central Israel’s most important green lung and the neighboring town of Modi'in Illit.
KKL-JNF firefighters and the National Fire and Rescue Service spent the last part of the Sukkot holiday battling the flames, gradually bringing the fires under control.
For these devastated woodlands, home to so much biodiversity, the road to recovery is long. Together, we will heal Israel's forests.
Written in cooperation with KKL-JNF