The Karine A in the Red Sea after the Israeli navy seized the ship carrying 50 tons of weapons and explosives
(photo credit: IDF / AFP)
Advertisement
‘Everything you say is well and good, but we have no boat!” exclaimed Lt. Col. “Yaron,” counter-terror chief for Israel’s naval intelligence, expressing frustration to his deputy, Maj. “Gal.”Gal (full names kept secret to prevent identification) had just updated him on the first intelligence breakthrough in the Karine A Affair, which would eventually change history.In the affair, the Israel Navy and Air Force units captured a large Palestinian Authority-owned freighter loaded with 50 tons of weapons, including 345 long range Katyusha rockets, from Iran with involvement from Hezbollah, in the predawn hours of January 3, 2002.Had the weapons gotten through to then-PA President Yasser Arafat, he could have targeted larger cities like Ashkelon and possibly even Ben-Gurion Airport with rockets, changing the entire balance of war and peace in the region.Until the 2008-2009 Gaza war, even as Hamas was firing mortars and short-range rockets on parts of Israel bordering Gaza for some years, they did not have long range rockets to fire on larger Israeli cities.Until the 2014 Gaza war, Hamas never fired long range rockets on Israel in any significant volume. 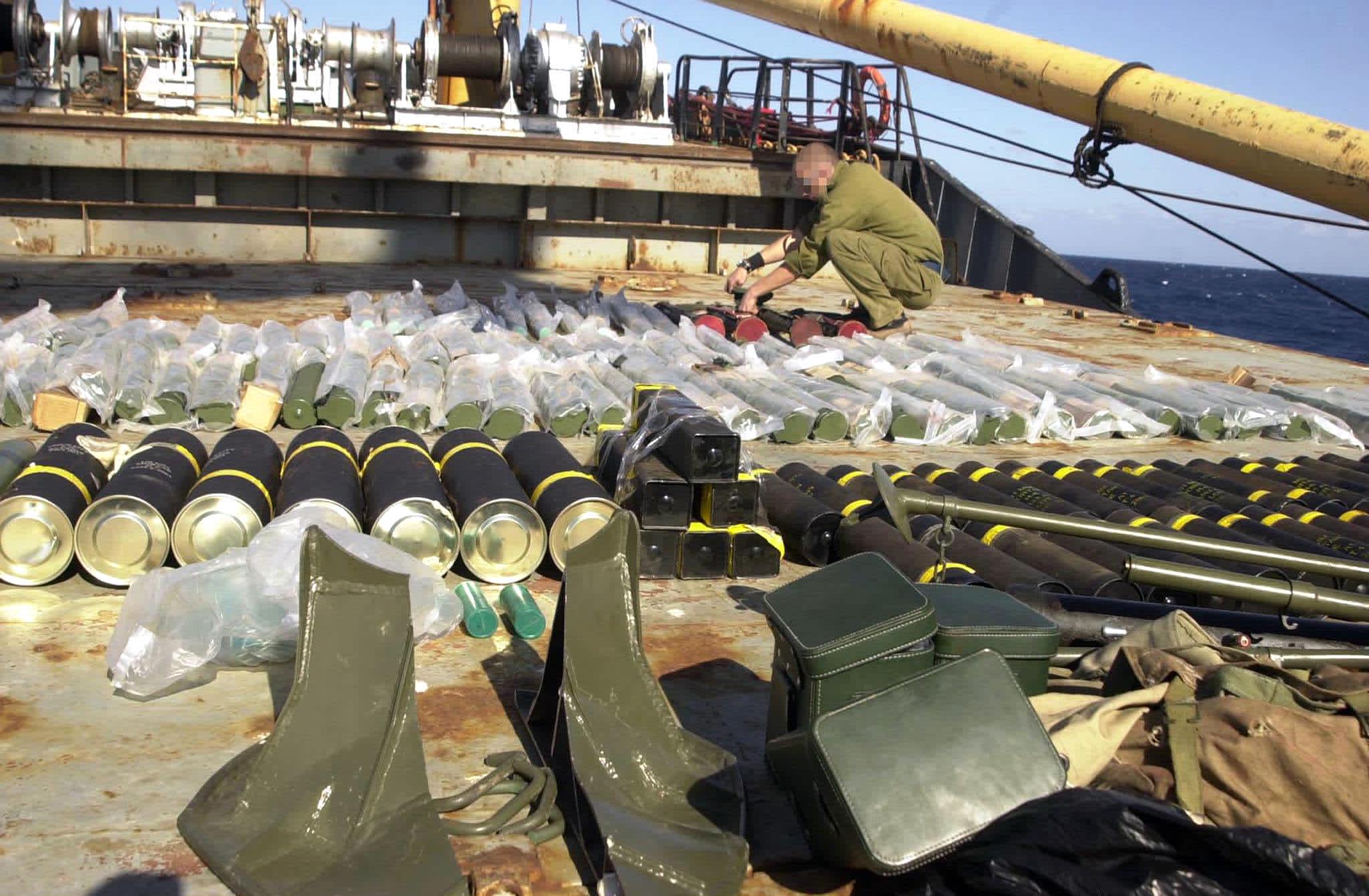 Weapons and explosives found aboard the smuggling ship Karine A, intercepted by the Israeli Navy (IDF / AFP)
Iron Dome intercepts rocket over Ashdod
Hamas did eventually acquire long-range Katyusha rockets and other models by 2008-2009 and fired them in large volume in 2014.However, Israel had deployed the Iron Dome missile defense system by then, significantly reducing the casualties which likely would have been caused had Katyushas been fired on Israel by the PA during the pre-Iron Dome days in 2002.The full riveting intelligence backstory about uncovering the well-concealed plot and finding (just barely) the phantom boat, including work between Israeli intelligence and the CIA, is being told now for the first time after its declassification by Israeli intelligence for a Hebrew book about to come out called Drama in the Red Sea by retired Brig. Gen. Amos Gilboa.The Jerusalem Post is the first media outlet to fully tell this captivating story following interviewing Gilboa and receiving a copy of the book, which was also sponsored by the Israel Intelligence Commemoration and Heritage Center.Israeli naval intelligence officers Yaron and Gal were speaking sometime between October 3 and October 8, 2001 after having worked since August 15, 2001 on trying to put together a puzzle of some sort of major PA-related arms smuggling development.Gal had just read on his closed-network computer intelligence reports that ship’s captain Omar Akawi, a lieutenant-colonel in the PA’s Coastal Police was working in Sudan with Adel Mughrabi, a senior PA figure close to Arafat and running PA weapons- smuggling operations as well as Riad Abdullah, a top ship operator and a crew of eight Egyptians.Gal had deduced that Mughrabi’s involvement meant that the PA was involved in the smuggling operation at the highest levels and others involved had connections to Iran and Hezbollah.Next, based on Akawi and Abdullah’s involvement as well as a crew of at least 10 total, he knew that the PA planned to smuggle the weapons by sea using a large commercial ship. 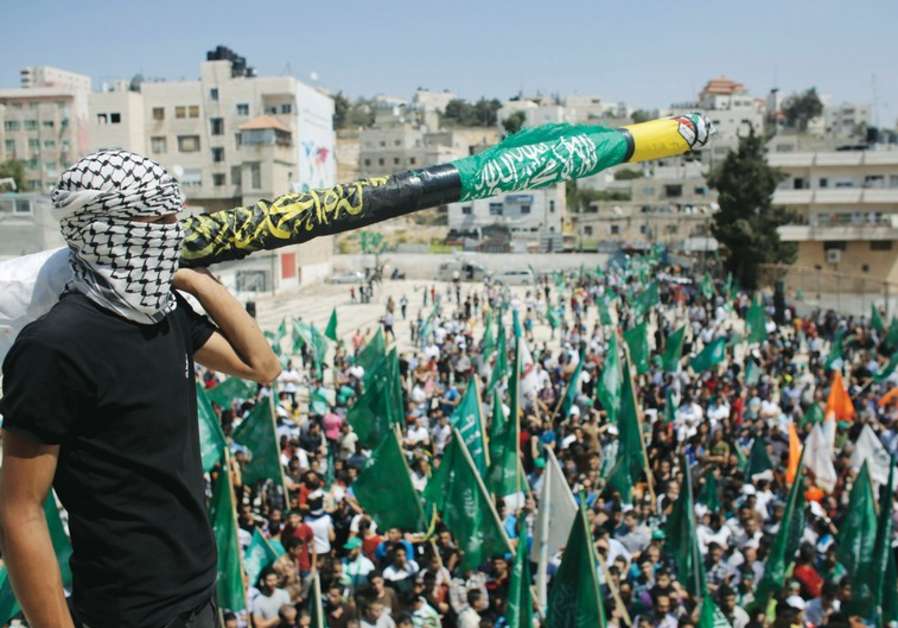