Where the US embassy in Tel Aviv meets Brussels Airlines

A number of US states have recently passed legislation against the Boycott, Divestment and Sanctions movement against Israel. 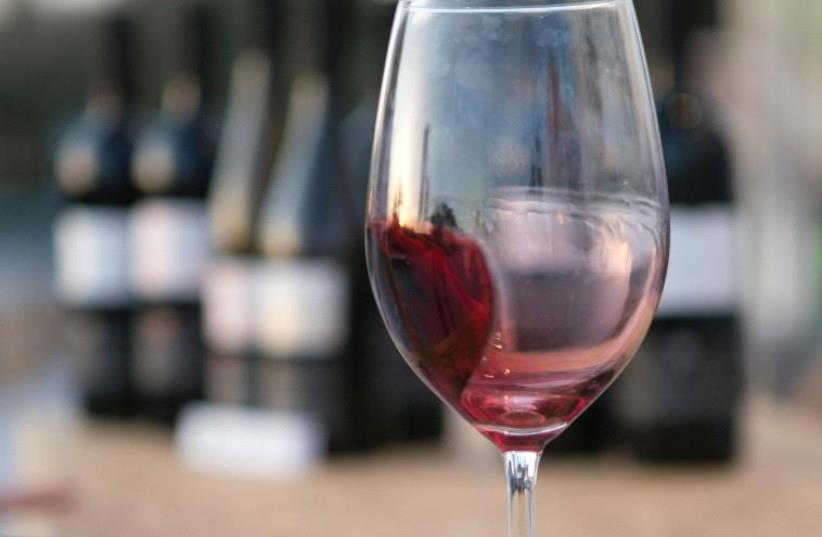 The Jerusalem Wine Festival
(photo credit: BARAK AHARON)
Advertisement
Following its expressed regret Monday for putting wine from over the Green Line into gift baskets it sent out for the holiday, the US Embassy was noncommittal Tuesday when asked whether it has a policy of not purchasing products from east Jerusalem, the West Bank or the Golan Heights.“We strongly oppose boycotts targeting the State of Israel, and we also strongly maintain our policy that settlements are illegitimate and harmful to prospects for peace and Israel’s security,” embassy spokesman Valerie O’Brien told The Jerusalem Post when asked about the embassy policy on the matter.Pressed whether this meant that the embassy would or would not purchase products from beyond the Green Line, she replied, “I don’t have any comment on that.”A day earlier, when it was reported that the embassy had placed a Cabernet Sauvignon from the Zion Winery in Mishor Adumim into gift baskets that it sent to various groups, including the left-wing Peace Now, B’Tselem and Yesh Din organizations, O’Brien said, “We would not have included the wine had we known that it was from the settlements.”In August, a similar type of incident took place when Brussels Airlines decided to take halva made in the Barkan industrial zone near Ariel off its menu because a disgruntled customer complained that it was made in the West Bank.This caused an outcry in Israel, with the Foreign Ministry mobilizing in Belgium and Germany to get the decree rescinded, and Tourism Minister Yair Levin saying Israel should respond to the halva ban by keeping the airlines from Israel’s skies.A few days later the airlines reinstated the confection.A number of US states have recently passed legislation against the Boycott, Divestment and Sanctions movement against Israel, penalizing companies that participate in a boycott of businesses in Israel or territories controlled by Israel.Samaria Regional Council head Yossi Dagan said the US Embassy's statement with regard to the gift basket revealed its position on the matter.He himself, had just returned from a trip to Washington, D.C. in which he participated in a conference with Republican Congressmen that his council had helped organize against the Boycott, Sanctions and Divestment Movement. Similarly, the council organized a reception with Democratic and Republican congressmen in which wine produced in the Samaria Region of the West Bank was provided.Dagan, along with other settler leaders have long argued that industrial zones in Judea and Samaria, where the wine was produced, are examples of co-existence because both Israelis and Palestinians live there."I am glad that there are brave US congressmen who are willing to stand alongside the Shomron to say the truth: boycotting such industrial zones harms the only islands of co-existance that exists in the Middle East. It's a shame the the US Embassy is acting in this ridiculous way," Dagan said.Tovah Lazaroff contributed to this report.