Will this be Israel’s last Eurovision? 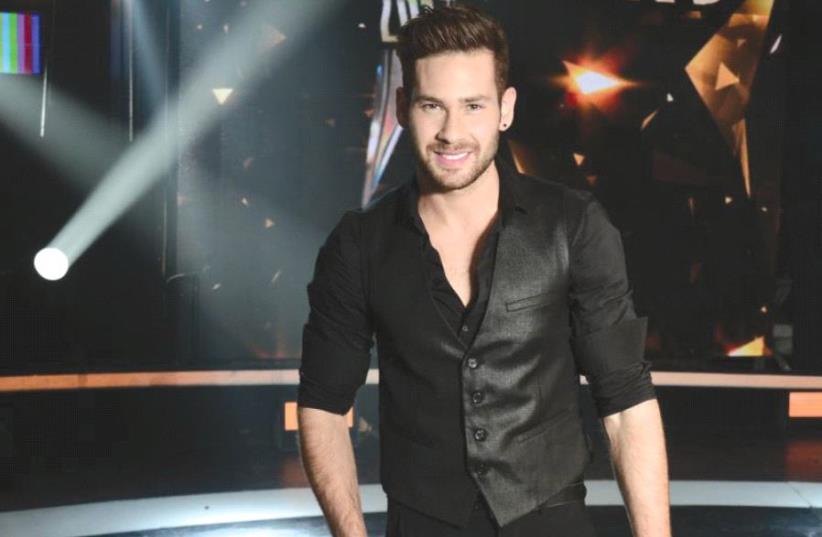 Imri Ziv will be representing Israel in Eurovision 2017 after winning the reality show ‘The Next Star’
(photo credit: RONEN AKERMAN)
Advertisement
The average Israeli couldn’t care less about the battle over the public broadcaster.But as the compromise deal bill is set to be passed in the Knesset Wednesday, concerns are being raised that its terms could jeopardize two beloved Israeli pastimes: Eurovision and the World Cup.Imri Ziv is set to take the stage in the Eurovision semifinals on Thursday night – but will he be the last Israeli to do so? The Israel Broadcasting Authority has been a member of the European Broadcasting Union since 1957. That membership grants it the right to both take part in and air the Eurovision singing competition, and to air the programs EBU retains the rights to, including the World Cup. The EBU currently holds the broadcasting rights to both the 2018 and 2022 World Cup games, as well as the qualifying matches.So can the new Israeli broadcaster join the EBU? Nobody seems entirely sure of the answer.According to the compromise deal, worked out at the end of March between Finance Minister Moshe Kahlon and coalition chairman David Bitan, the new broadcaster, the Israel Broadcasting Corporation, known as Kan, will not retain control over the news division.Instead, the news segments on the public broadcaster will be run separately, mostly by the staff of the IBA.And that’s where the problem lies. According to the EBU’s regulations, member bodies must produce programming in “at least the following various categories: news and current affairs (covering both national and international news), sport, drama, entertainment, music and arts/culture, programs for children and other young persons.”And the text of the current bill, as it appears on the Knesset website, refers to the new news division as a separate entity.The bill says it will “establish a separate and independent broadcasting authority for news and current affairs, with a similar setup to the IBC, under the supervision of a separate designated council.”Later, the bill notes that the field of news “will be erased from the functions of the IBC, and the news division of IBC will be canceled.”Does this deal in effect deem the IBC ineligible for membership in the EBU? Spokesmen for both Kahlon and Bitan claimed they had no idea of the impact. They both recommended turning to each other to learn the details of the bill.Meanwhile the EBU is monitoring the situation.Ingrid Deltenre, director-general of the EBU, told The Jerusalem Post that it is “following closely the process of establishment of a new public service media organization in Israel.”She added that the EBU “has some reservations with regard to the latest developments; impartial news is one of the core tasks of every public service media organization.”The EBU is waiting to see what will happens before ruling on the issue, she said. “Once IBA, the existing member of the EBU, has been dissolved and IPBC becomes operational, IPBC’s application for membership of the EBU will be fully considered. Therefore, at the moment, the EBU has no formal position on this.”Kann did not return a request for comment by press time.The bill stipulates that Kann will take to the airwaves on May 15, which leaves this year’s Eurovision out of the danger zone. Whether or not it will be Israel’s last remains to be seen.