Tova Ben-Dov sat down with The Jerusalem Post to talk about the past, present and future of WIZO, which is celebrating 95 years. 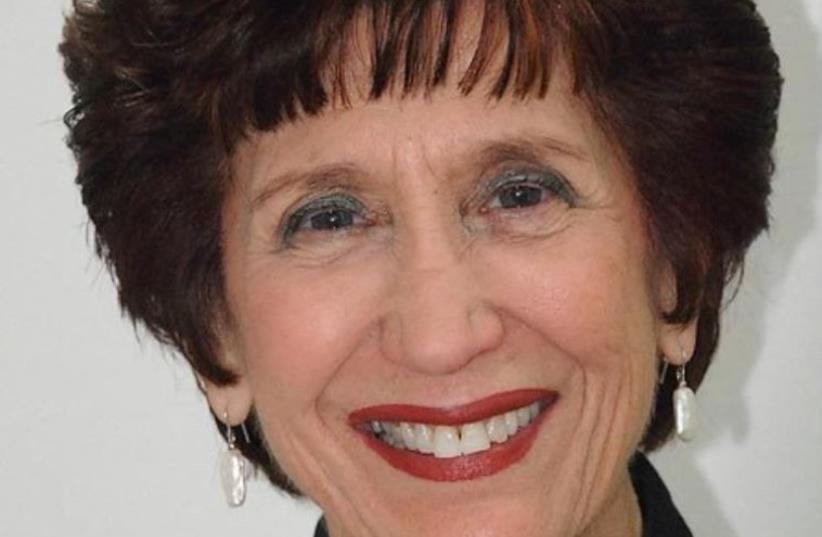