IDF women protecting their families and the citizens of Israel 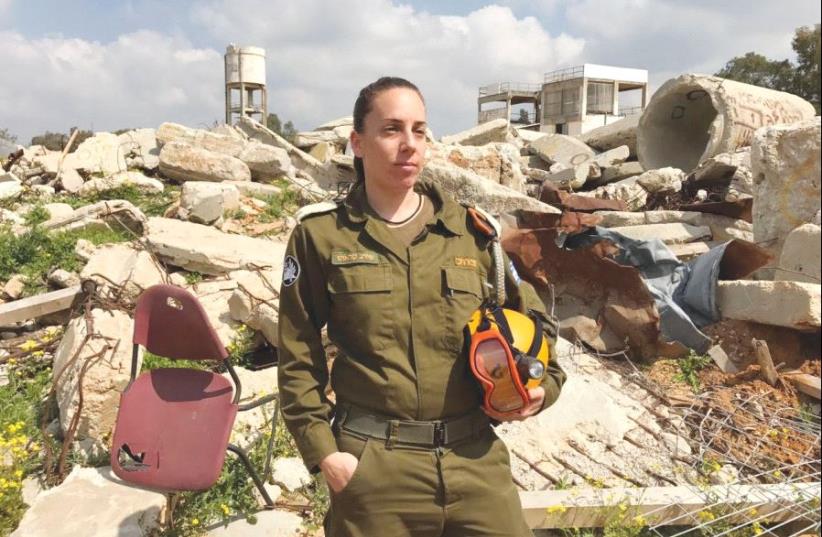