Is another Palestinian prisoner swap in the offing, or just a long way off?

Despite reconciliations and promises to try to facilitate talks with Hamas on three missing Israelis and the remains of two dead soldiers, a prisoner swap isn’t likely any time soon. 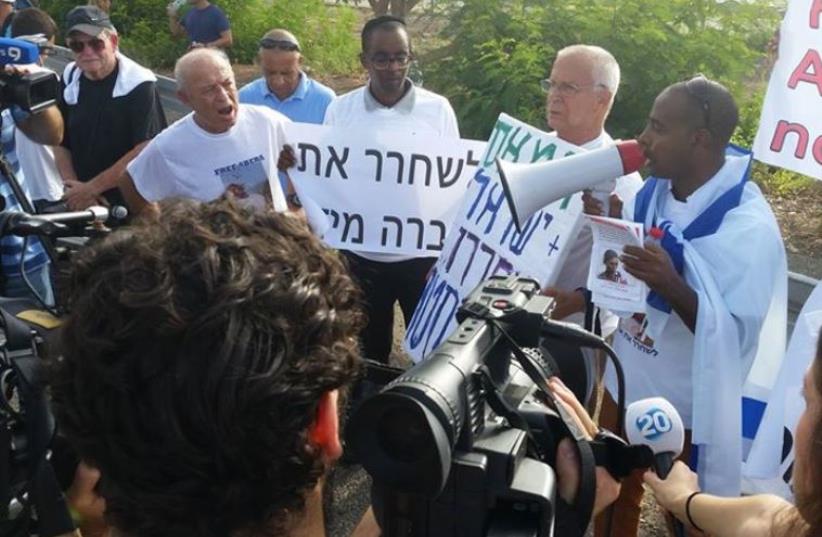 Protesters call for the release of Israeli missing in Gaza Avera Mengistu‏
(photo credit: FACEBOOK PAGE CALLING FOR RELEASE OF AVERA MENGISTU‏)
Advertisement
THE RECONCILIATION agreement signed between Israel and Turkey in late June has already produced one important result. Prior to the failed military coup on July 15-16, Israel asked Turkey to use its influence and initiate talks with Hamas to release three Israelis and the bodies of two soldiers held by the Islamist movement in Gaza.The three Israelis – considered by their families to be mentally ill – crossed into Gaza on various occasions over the last year and a half. In the latest incident, which took place during the first week of July, Jumaa Ibrahim Abu-Ghanima, a Beduin from the unrecognized Beduin village of Hasham Zana in the Negev, jumped the border fence near Khan Yunis in Gaza.