In search of an Israeli contrarian

Naftali Bennett’s proposed Code of Ethics has sparked fierce debate. What can we learn from the late Christopher Hitchens? 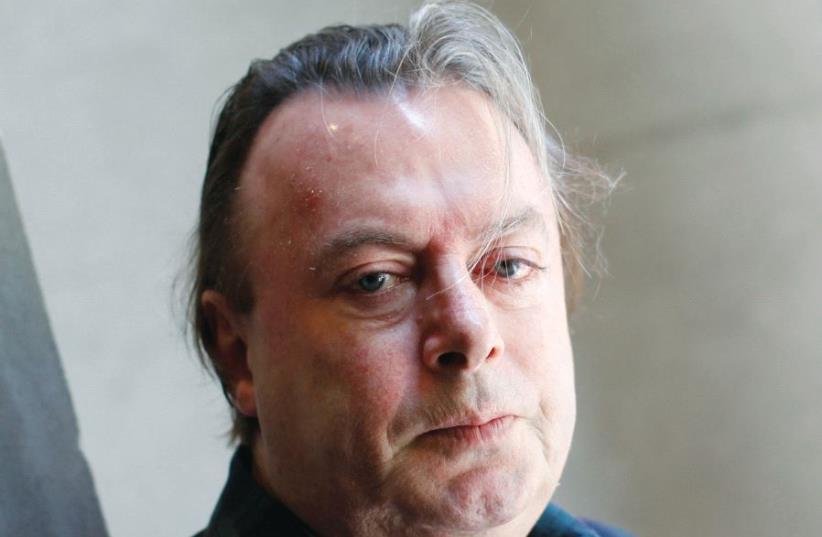