Alice Shalvi has been a role model and inspiration for countless Israeli women. 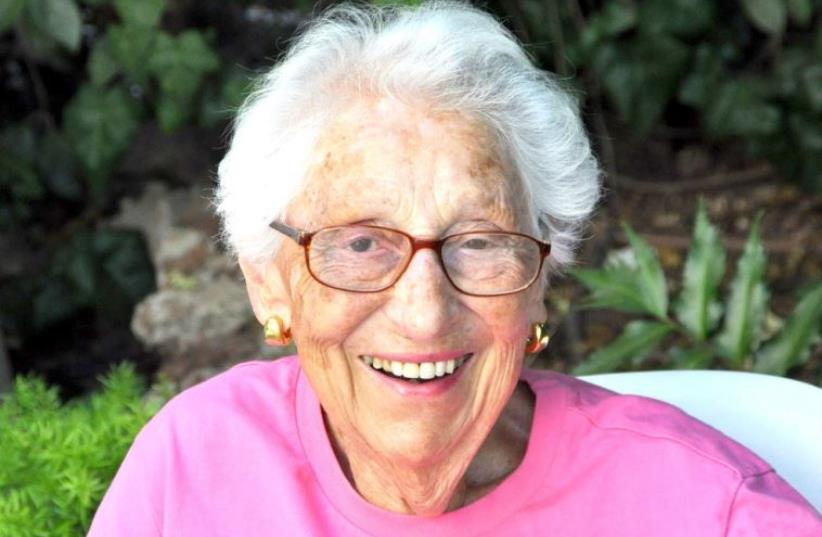 Alice Shalvi
(photo credit: DEBBI COOPER / COURTESY ALICE SHALVI)
Advertisement
AN EXTRAORDINARY new political party made its appearance in the national elections last year. Though it received little media attention and won no Knesset seats, “U’Bizchutan: Haredi Women Making Change,” the first-ever party dedicated to ultra-Orthodox women, was a true feminist revolution since ultra-Orthodox parties bar women from running on their slates.U’Bizchutan’s founder Ruth Colian, who was repeatedly threatened by Haredi rabbis for her decision, declared the party a “historic” step in a mission to “guarantee representation in the Knesset for ultra- Orthodox women.”

During that election campaign, Israel Prize laureate Alice Shalvi, founder of the pioneering feminist organization Israel Women’s Network (IWN), telephoned the then 33-year-old Colian to offer her encouragement.“She had no idea who I was or what the Women’s Network was. Well, why should she know, after all,” recalls Shalvi in a recent interview with The Jerusalem Report.Shalvi was being very modest. There is a direct line from the national consciousnessraising campaign launched by the IWN in 1984, which would initiate progressive legislation regarding women’s rights, and the bold stand Orthodox women are beginning to take today.The Network was founded long before the establishment of the Knesset Committee for the Advancement of Women or the Center for the Advancement of the Status of Women and the Center for Women’s Justice.Shalvi, one of the country’s key woman thinkers, a peace activist, role model and inspiration for countless Israeli women, was also a prominent professor of English literature at the Hebrew University in the 1970s (“Shakespeare with Shalvi” was a must for English Lit. students). She was head of the Pelech School for Girls ‒ the first Orthodox feminist high school in Israel ‒ and the first woman rector of the Conservative movement’s Schechter Institute of Judaic Studies.Shalvi is the recipient of dozens of awards and honors in Israel and abroad for her pioneering educational and advocacy work, including the 2007 Israel Prize for Lifetime Achievement and Special Contribution to Society and the State of Israel. The prize was a stunning honor for someone whose feminist activism and political views were often viewed as controversial, not only as an outspoken Jewish feminist, but also as a prominent activist in Palestinian-Israeli women’s peace groups. Nevertheless, in their decision, the Israel Prize judges called the then 80-year-old Shalvi “revolutionary and courageously trailblazing, with intellectual integrity and long-term vision.”These days, Shalvi is rereading 19th century literature and working on her memoir.“I shouldn’t read the newspapers, but I do,” she jokes. Interviewed in her home in Jerusalem’s Beit Hakerem neighborhood, where she has lived since 1962, Shalvi’s down-toearth warmth in conversations, her calm and her mischievous sense of humor are still much in evidence.When Shalvi and her colleagues founded the IWN in 1984, the term “feminist” was considered an import from the West and suspect in the eyes of most Israelis.“People thought there was equality everywhere in Israel. We all thought that, but in fact it was a myth.” The Network was quite different from other Israeli women’s organizations, which focused on social services. “We were going to work through consciousnes-raising, legislation and litigation.We really changed women’s attitudes,” Shalvi asserts.The Network brought together feminists of different religious and political outlooks.In a relatively short time, it brought about a remarkable improvement in the status of Israeli women.“We accomplished so much at the Network. We revolutionized the whole issue of women’s rights in every sphere, including politics,” says Shalvi. “We placed women’s health on the public agenda. There’s not a hospital in the country today that doesn’t have a women’s health center. As a result of our legal action, there are now women pilots in the Israel Air Force,” she declares.Recently, there has been a wave of sexual harassment allegations against Israeli politicians, rabbis, senior cops and army officers and these high-profile cases often end up in resignations, if not in court. The fact that sexual harassment is illegal in Israel is taken for granted by many, but the law, passed in 1998 (one of the most advanced in the world outlawing sexual harassment), was the direct result of energetic lobbying for years by IWN.In recounting her personal motivation for founding IWN, Shalvi uses a term originally coined by Ms. Magazine – “a click.” “Until you have personally experienced something, you don’t realize the enormity of the event that changes your attitude,” she recalls. 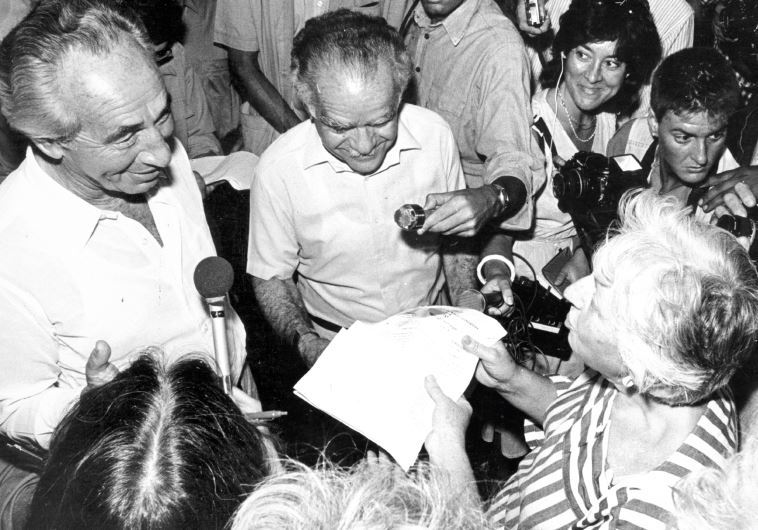