"It is a matter of definitely less than 10 years, maybe less than five, that we can have this treatment available," professor says. 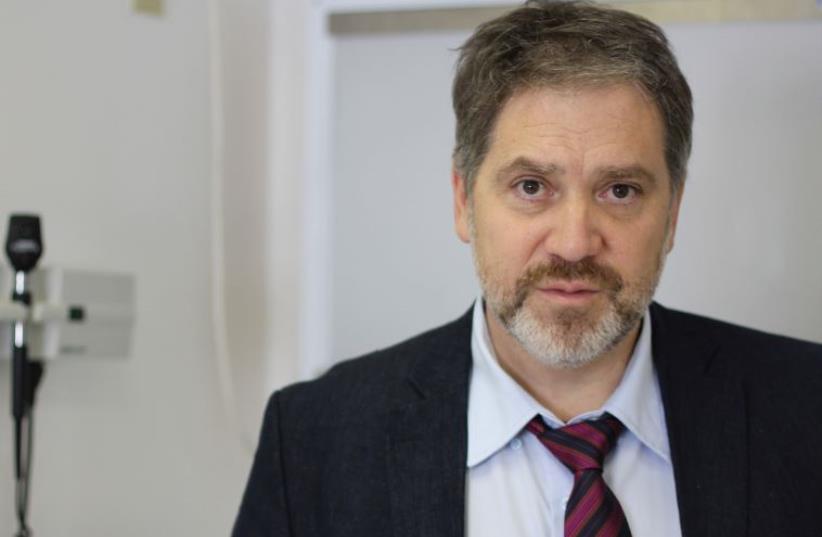 Professor Dimitrios Karussis
(photo credit: Courtesy)
Advertisement
Tucked away in the pine-tree clad Jerusalem hills at Israel’s renowned Hadassah University Medical Center at Ein Kerem, a groundbreaking clinical trial is taking place that could have a truly profound affect on the lives of millions of people around the world.This is no copywriter’s sales pitch; this is the story of a mission to find a successful treatment for ALS and multiple sclerosis, a treatment that also may have the potential to positively impact other neurological conditions such as Alzheimer’s and Parkinson’s disease, and for those who have suffered the debilitating effects of a stroke.