A little Israeli robot on the moon that could inspire others

The vision of SpaceIL is to use the contest to inspire more young Israelis to study science, technology, engineering and math. 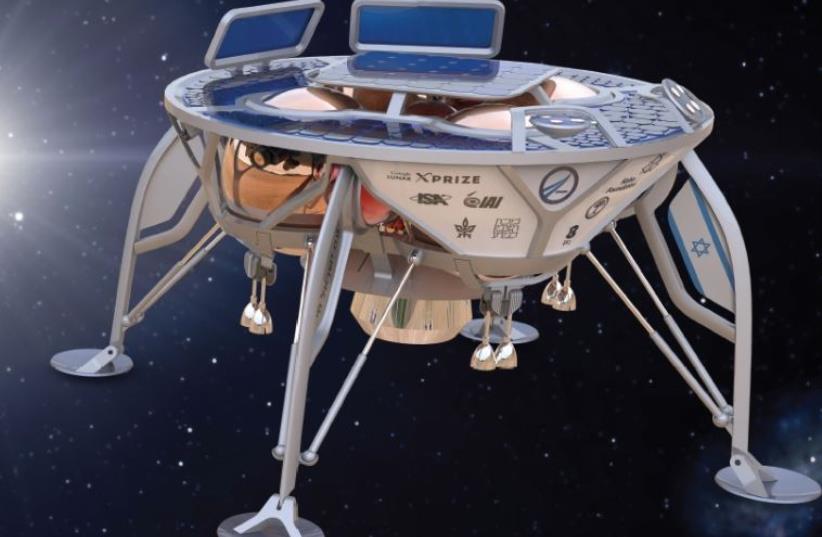 A simulation of the SpaceIL robot about to land on the moon
(photo credit: COURTESY SPACEIL)
Advertisement
IT’S 2010, three young entrepreneurs – Yariv Bash, Kfir Damari and Yonatan Winetraub − meet at a bar in Holon and decide to enter a Google Prize competition to put a robot on the moon. It must be able to walk 500 meters and send back high-definition photos. They have just one month to raise the entry fee ‒ $50,000 ‒ and submit a set of complex drawings.Don Quixote? An impossible dream? Today, SpaceIL, the not-for-profit organization they built, employs 40 workers and has 200 unpaid volunteers. It has a contract to launch its robot into space next year ‒ one of only two teams to have such a contract verified by XPrize so far.