Poland’s complex battle for its image decades after the Holocaust

Poland is promoting the stories of the righteous who saved Jews in the Shoah, but critics of the ruling Law and Justice Party charge that it is politicizing memory and stifling a debate. 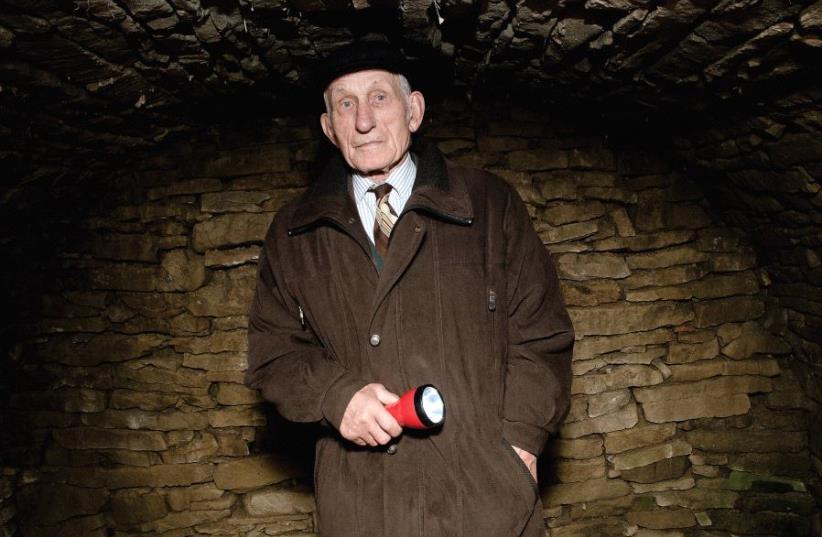 Jozef Jarosz inside the dugout where his family sheltered 14 Jews for almost two years during WWII
(photo credit: PIOTR SADURSKI)
Advertisement
IT IS written in the Talmud that “Whoever saves a life, it is considered as if he saved an entire world.”But Jozef Jarosz didn’t save just one life; together with his father, Franciszek, and his family, for almost two years, he sheltered and saved 14 Jews in a tiny underground hideout high up in the Carpathian Mountains above Nowy Sącz in southern Poland, where a flourishing Jewish community once made up a third of the town’s population.