The secrets of the Malagasy Jews of Madagascar

Are most Malagasies the descendants of ancient Israelites, and who are the few Jews living there now? 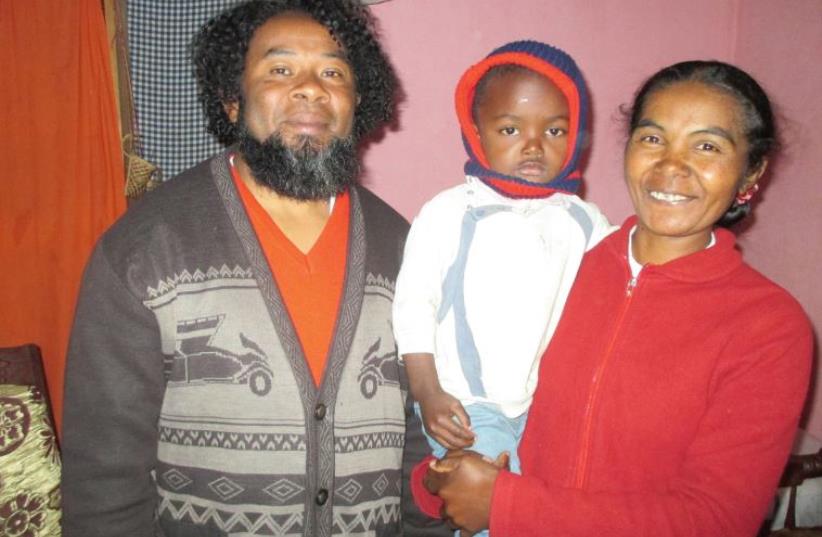 Malagasy Jews
(photo credit: WILLIAM F.S. MILES)
Advertisement
MOST AMERICANS, Europeans and Israelis come to Madagascar looking for lemurs. I have come to find an even more exotic population – Malagasy Jews. I have found them. And, with them – indeed, thanks to them – I have encountered the lemurs, as well.Not that the Jews are as geographically remote as the lemurs ‒ those funky, little primates uniquely indigenous to Madagascar. But the Jews are even more discrete.Lemurs have become so habituated to human visitation that, up in their trees, they chew their bamboo shoots within close range of camera-wielding tourists. And there is no mistaking a lemur once you have chanced upon one in the forest.But in Antananarivo, the capital city, you might not realize that the computer technician, the school teacher, the chef, or the painter that you encounter during the week follow the tenets of the Talmud. (Although if you look carefully at the latter, you will recognize his payot, or earlocks.) On Shabbat, however, watch out. You are in for a cross-cultural experience more likely to blow your Semitic mind than any forest safari search for primates. It especially helps if you know some French, the official language (along with Malagasy) of this once recalcitrant, currently ambivalent, former colony of France.Even in Madagascar, you cannot lump all Jews into a single category. (There are five generic families of lemurs, too, by the way, and more than 100 distinct species.) Although the observant Malagasy Jews number barely 100, they confirm the adage, “two Jews, three synagogues.”Their religious disputes are no less intense than in the Holy Land itself. Should they formally undergo conversion (although they daven in Hebrew more proficiently than most Diaspora Jews) just to satisfy the expectations of overseas rabbinates? Should they contemplate aliya, or rather persist in divinely ordained galut until the messiah finally comes? Is Israel itself a legitimate Jewish state, or is it an imposter founded and maintained by secularists who have little true regard for Torah? Are godless Zionists conspiring to strip Malagasy Jews of their faith by encouraging relocation to Israel to become secular Israelis? Move over, Mea She’arim and Williamsburg – Antananarivo is the new capital of Jewish disputation.Then there are the less lofty – but no less disputatious – disagreements. Should their women be allowed to wear pants at all? What about in the synagogue? Is it truly proper for the insignia of the Zionist state – the Star of David – to be emblazoned on the tallit? 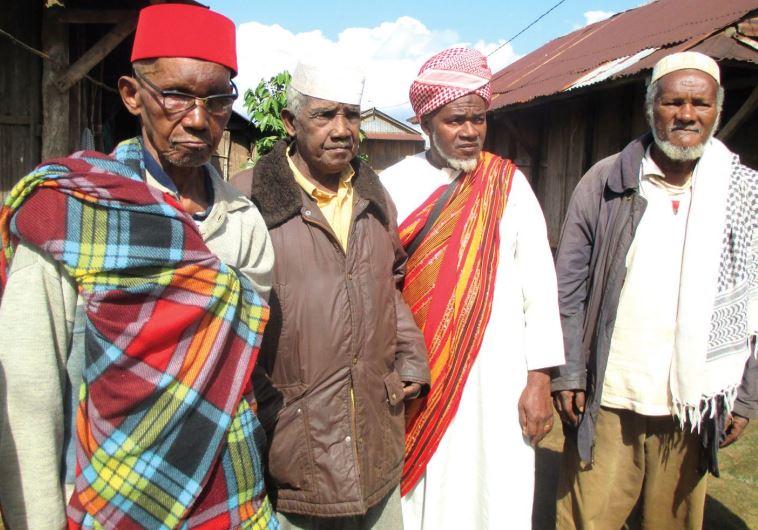 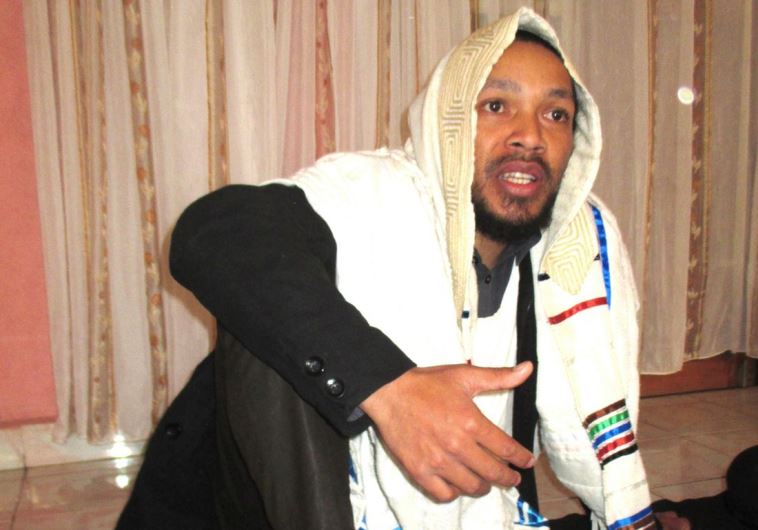 Tubiyya, the cantor, seated on the floor of the synagogue in his home for prayer as is the custom, except for the amida (standing) prayer. (photo credit: WILLIAM F.S. MILES)Out fl ows a Mizrahi-infl ected, spiritually transporting, mellifl uous Hebrew that would be the envy of any cantorial school candidate. This is his language. This, his davening, is Tubiyya’s way of communicating.How did he learn it? How did this humble seller of knickknacks become such a master shaliach tzibur, a Jewish prayer leader, par excellence? Here, perhaps, lies the greatest of Malagasy secrets. William F.S. Miles is professor of political science at Northeastern University in Boston and the former Stotsky Professor of Jewish Historical and Cultural Studies there. He is the author of ‘Jews of Nigeria: An Afro-Judaic Odyssey' and 'Afro-Judaic Encounters from Timbuktu to the Indian Ocean and Beyond.’